Yes, backyard gardening is legal in New Zealand. Contrary to a viral post regarding a government ban on so-called guerilla gardening, cultivation at your backyard is entirely legal. The post, which was shared multiple times in various parts of the Internet since 2014, indicated that the New Zealand government imposed a ban on gardening. The post has been called out as a hoax much time before but has kept on resurfacing and continued to confuse foreign nationals.

Now you know that home gardening is entirely legal. Home gardening is one of the leading pastimes in the country. The activity has a special place in the heart of New Zealand’s residents.

Gardening in the country has been particularly well documented by the magazine “NZ Gardener,” which hit the stands in September 1944. According to the magazine’s founders, the primary motivation for the creation of the NZ Gardener was, first, to guide the people on how to grow food because most staff and employees of commercial growers were either drafted into the military or voluntarily joined and fought during the war. And second, to provide those who were left at home with a relaxing activity.

The magazine, which has been in circulation for more than 75 years, managed to document the ever-changing culture in backyard farming and gardening. The magazine has continuously been at the forefront and acted as the bridge between rookie gardeners and old-timers. Tips were exchanged and carried from one generation to another with the help of the NZ Gardener.

The Dos and Don’ts in Backyard Gardening

Speaking of pointers for your very own backyard gardening endeavor, here are some of the do’s and don’ts if you are already planning to engage in one: 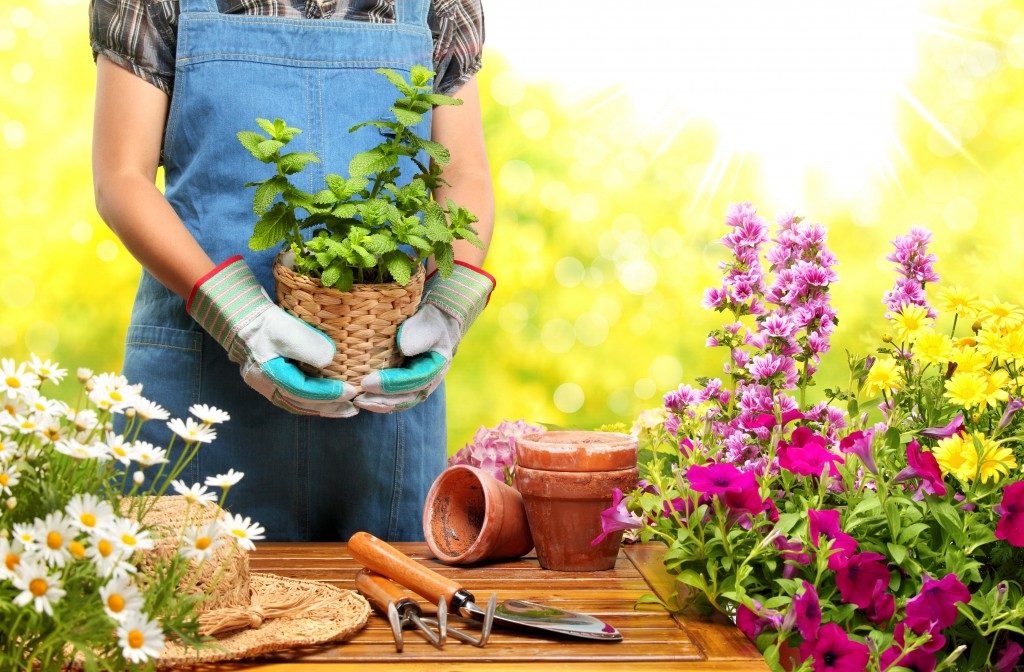 Here are some of the essential tools that you must have before you begin gardening: