A lot of the technologies we have today would be considered sorcery a century or two ago. Ever since man has discovered fire and how to use it to his advantage, history has shown us how we have developed and progressed technologically.

From the invention of the telephone to machines, equipment, and software that businesses on the list of HUBZone-certified companies and even larger corporations use in their day-to-day operations, it’s amazing to see how far we have gone technologically.

However, despite the many advances we’ve made, certain technologies used from the past are hard or almost impossible to replicate even with all the modern tech we have today.

Here are some of those seemingly unduplicable inventions from the past:

This navigational tool that’s common to the Marshall Islands is one that most scientists are equally baffled and impressed with.

The Marshallese used a device called the Rebbelib stick chart to find their way through the sea without any need for compasses, stars, and even the sun. This is called wave piloting. They relied solely on a pilot’s sensitivity to the ocean’s waves and winds. As their knowledge about the winds and waves increased, they were giving a chart made up of sticks and shells, with sticks representing wave patterns and shells as the islands, as their primary navigational tool.

Any knowledge about the means and tech of wave piloting is a rarely shared secret. Add that to the fact that the area around the islands was used for nuclear testing which displaced the islanders resulting in only a very small number of people who know about it makes its replication very unlikely.

The Lycurgus Cup is quite famous in 4th Century Rome for its color-changing abilities. It is a dichroic glass that is a technological marvel of its time because of how it changes colors depending on its light source’s position. It appears red when light passes in front and turns green when it is lit from behind and a mixture of both depending on the angle of the light. This piece of ancient technological wonder depends on its 50-nanometer-wide distance between particles that make up the glass. 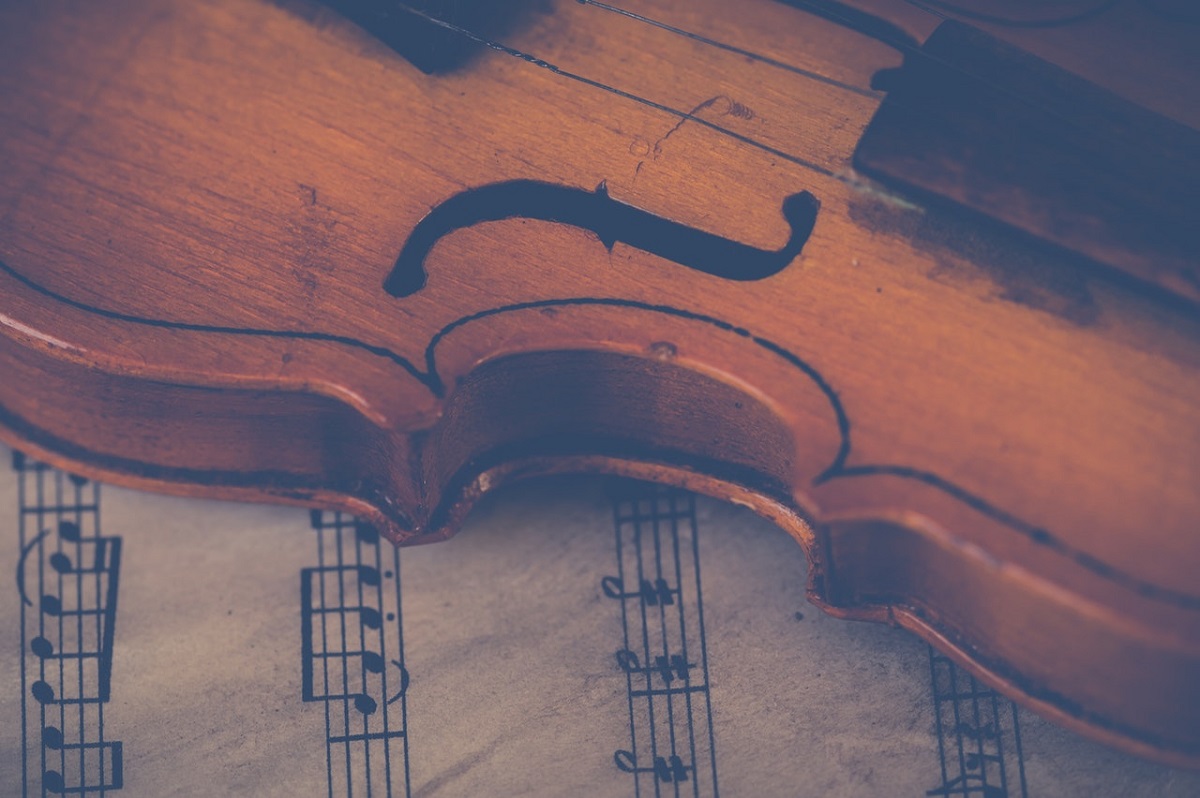 Antonio Stradivari is known as the greatest violin maker in history. No one has ever come close to replicating the superior sound of a Stradivarius Violin no matter how hard others have tried. Many musicians and experts claim that its superiority over any modern instrument is what makes a Stradivarius Violin a very expensive piece, with some selling for tens of millions of dollars.

People attribute this to the overall global climate conditions during his time. It is believed that the weather back then has a significant effect on the wood used in making those violins and since our world’s climate is far less in quality, the desired effect has never been produced by anyone.

This one might seem like a legend or myth because there is no real evidence that it has existed other than claims from ancient scholar Isidore of Seville and a few other known personalities during the time.

According to Isidore, during Emperor Tiberius’ reign, an unnamed artisan invented glass that was flexible and shatterproof. The artisan presented the shatterproof glass that was shaped into a large bowl to Tiberius and showed him how it worked. He dropped the bowl to the ground and true enough, it did not break. It was slightly deformed but did not have any cracks. The artisan then proceeded to hammer the glass bowl back in its original form.

Upon seeing this, Tiberius had the artisan killed for fear that it might destabilize the value of gold and silver. Unfortunately, the secret formula to the artisan’s invention perished with him as he was the only one who knew how to make it.

The Oxford Electric Bell is a Guinness World Record holder for having the most durable battery in the world. It is one of the world’s oldest experiments in which the battery has kept the bells ringing since 1940. That’s more than 180 years now!

The science may seem simple enough because it is operated by alternating electrostatic force to keep the ball ringing the bells. The real question is how its batteries have lasted this long, considering that they are dry pile batteries, or so claim the experts. Unfortunately, no one can rip it open for inspection, investigation, and study because it will stop the experiment. Until the battery runs out and the bells stop ringing, no one will ever know how it works.

No matter how advanced our technologies and how smart people are today, the chances of replicating the technology of these ancient tools are very very slim. We can only add them to the long list of mankind’s unexplainable accomplishments.