The streets of New York are commonly portrayed on mainstream media as ruthless and violent. New Yorkers are said to be rude and selfish. They say that the salary of a lawyer in NYC might be soaring given one personal injury crime here and a whole other crime there.

However, the city is also home to the famous Time Square – a place where most movie protagonists find themselves in. The city’s Empire State building also makes quite a buzz among tourists and was even featured in an Alicia Keys song.

The Big Apple, no matter how good or bad – whether it be a place where dreams are made or crushed, will always be a go-to for any tourist.

Just like traveling to any other city, one should never neglect to take precautionary methods to shield ourselves from actually making that phone call to your lawyer.

So without further ado, here are a few steps you can take to ensure your safety:

There are wonders to planning. After all, knowledge is power. Planning doesn’t just mean that you book your tickets or secure your accommodation in advance; it also means knowing the roads that you will be taking once you’re there. It is making a system or set of rules for you to follow so you don’t get into any trouble. Reading up thoroughly about tips is also a great way to plan. And that’s great because you’re doing that right now! 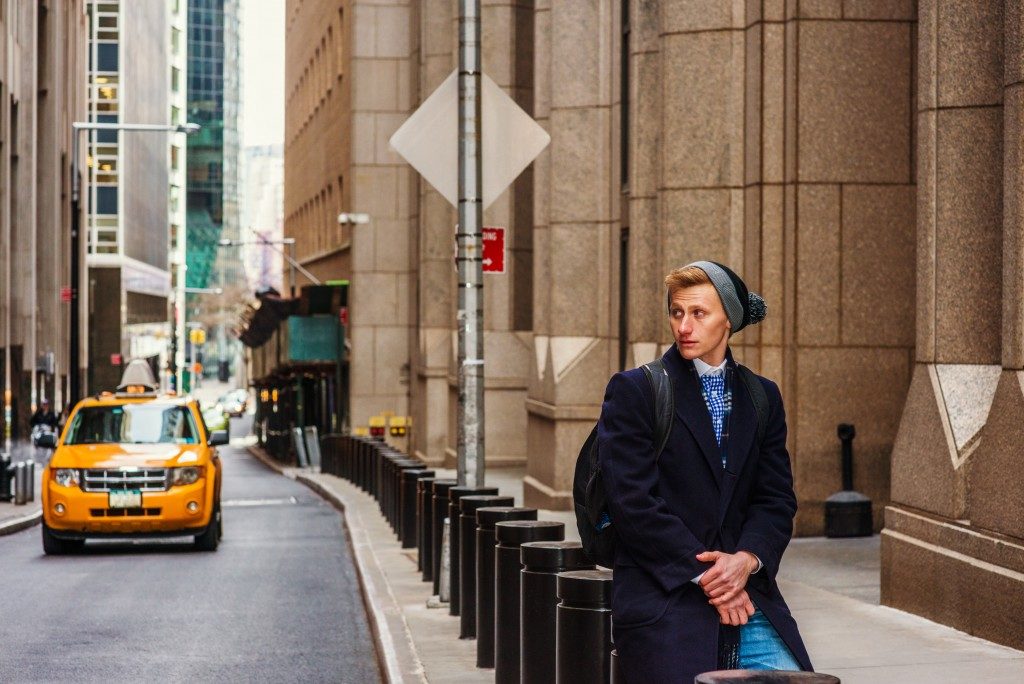 The roads are hustling and bustling with NYC’s famous yellow taxi cabs. To a tourist, it can be easy to get into one that looks exactly like the ones that you see in the movies, but it turns out to be one who carries ill intentions. Make sure that the cab has an ID number on its hood. The medallion number of the cab driver is also shown on the roof’s light. If you’re on a budget, it is likely that you booked a hotel that may not be well known and have little reviews online.

Once you’re on site, make sure to check for the visible details that can throw off any sense of security. It can be the neighborhood that it’s situated in or even the outdated facilities of the hotel. The hotel staff can also be key indicators of the hotel’s legitimacy. If any of these seem out of place, you would probably be better off in another hotel. These small details can keep you from getting kidnapped or worse.

This seems like a boring tip, but if it’s your first time in NYC, it would probably be for the best. The main attractions would be the most populated. It can only mean that it would be safer because you’ll be flocked together with people who have almost the same level of knowledge of the city as you. Popular places also entail more well-lit areas and paths that most people would recommend.

Overall, you can enjoy New York can be just like you would like any other city. The key to it is to be smart and be safe.