Most parts of the world are experiencing food shortages and according to some articles, inequality is to blame for this ever-growing problem. However, it is not just inequality of food supply that can be blamed for this problem. There are more reasons why food shortage has been a growing issue in most countries. It is a chain reaction that once a country has an insufficient supply of food, there is a high rate of hunger that comes next.

Other factors need to be considered and studied to come up with a better solution. These factors are the main causes of food shortages in different regions from other countries, especially in third world countries that do not have modern technology to solve these issues. Governments should invest their budget to focus on these factors and resolve them as they could. These are the factors that need the world’s attention.

The rapid growth of the population

The rapid increase of population has been a common problem and contributes a major impact on food shortages. If the population in a country is bigger, the higher the demand for food. There are some solutions made for population growth and it is to practice birth control, but it does not entirely solve the problem of food supply shortage over time.

Food shortage is also caused by the food people eat. Certain types of food such as meat and dairy products have higher demands than vegetables and it makes some food necessities decrease in number. Other vegetables have increased in demand as well and this also makes an imbalance supply of food.  The growing population would need to learn how to produce food associated with modern technology but naturally.

Some farming companies have turned to shipping container hydroponics systems that allow them to grow food in an advanced and healthier way. People need to learn more about modern and alternative ideas for food production.

The increasing number of food waste

This is one problem that the world has overlooked. However, based on statistics, worldwide food waste has been about 1.3 billion tons lost every year. This means that the world is now suffering from an imbalance of supply and demand. Not all countries have the ability to produce food, considering the weather conditions that other countries experienced. If the percentage of food waste will not be reduced, 30 years from now, everybody will have to eat in rations.

That is why governments and companies continue to create programs and reminders to people that food should not be wasted, but often taken for granted. Everybody should learn to buy the food they only need and learn to budget.

The problem of climate change 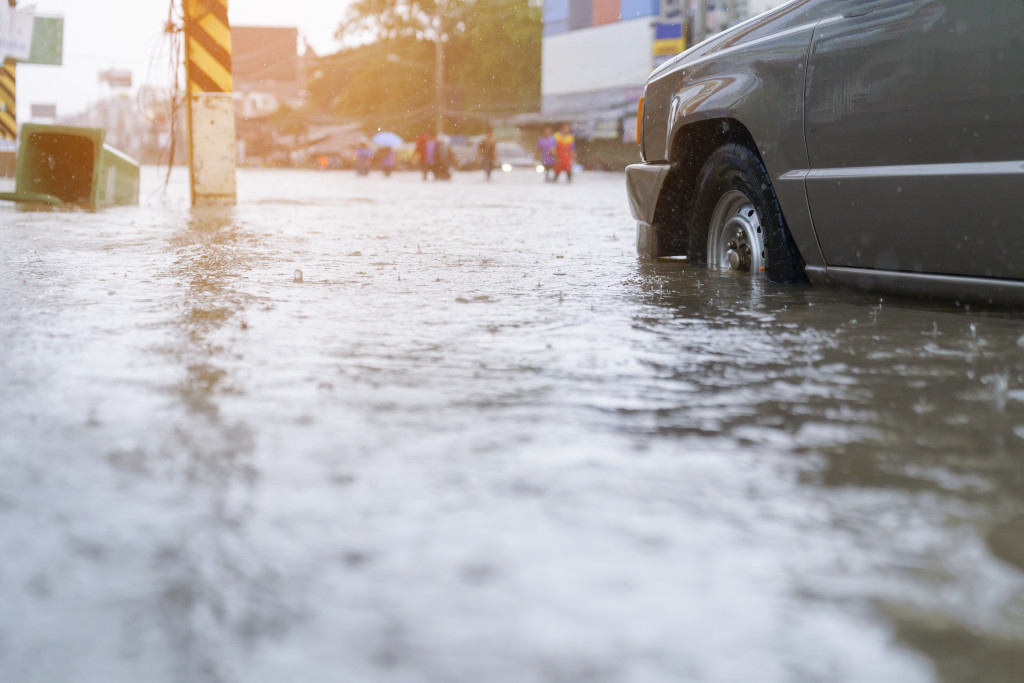 Climate change causes problems to farmers, as they find it hard to grow crops in certain weather conditions. The changing weather conditions could affect the growth of vegetables and end up becoming useless. These situations could lead to a decrease in food supply and an increase in food waste. Climate change not just affects the crops. It also affects farm animals to lead to death.

Climate change affects the overall production of food as it directly hits the natural abundance of land and sea. Climate change creates extreme weather conditions that affect farmlands to produce the expected amount of crops. It is a complicated and broad topic to discuss but the bottom line is that it becomes one of the main reasons for food shortage.

Modernization in some developing countries also affects the supply of food production. Some lands have been commercialized that are previously farmlands. This act o modernization in some countries compromises the supply of crops as there is no land to plant vegetables or raise livestock. Although turning land into business districts would create economic growth, food production is one of the things that could be lost in the process.

There should be some alternative to be done to resolve this issue. Urban farms are now being established to grow crops and harbor livestock inside a building.

The shortage of food supply can be resolved if everybody should take their part in preserving our natural resources. People are indeed to blame for all of what is happening in the world. However, it is not too late to change the way we live and learn to budget for food. One thing that makes food shortage possible is the lack of sharing. Some buy food that is already too much for them but throws away leftovers.

If everybody does not make their move today, in 30 years people might eat food from a ration. Learn to budget and learn to share. If everybody does the same thing, nobody will be hungry from food shortage.