The sad reality about divorce is that it’s not just you and your ex-spouse who are affected—your kids, too. And unfortunately, they’re often the ones who bear the ugly parts of love lost, caught in the middle of tension, confused about their worth, convinced that they’re the reason everything’s falling apart.

It’s heartbreaking to see children go through this, no matter how you view your ex-spouse. But all hope isn’t lost. You just have to support your kids throughout the process, as much as you take care of your well-being.

Tell them early on

As soon as you and your spouse are firm on your decision to go your separate ways, plan how to explain it to your children. Don’t wait until court proceedings and rulings happen. In the Australian family law, you must have been separated from your spouse for at least a year before applying for a divorce with the help of family lawyers in Townsville. That should be enough of a time window for you to explain to the kids why dad is away and why mom isn’t around. The earlier you tell them, the more time they would have to process things before the court battles.

Remember that it’s crucial to be clear in explaining things to kids. Aside from telling them that you’ve decided to get a divorce after a long time of trying to work things out, you should also reassure them that it’s not their fault, that nothing will change your love for them, and that feeling a mix of different emotions is okay. Don’t speak ill of your partner in front of the children, no matter how bad your relationship has turned out to be.

Talk about the changes

The Family Court would decide on custody and visitation arrangements, and this would undeniably make a huge change on your children’s everyday life. You should be able to discuss to your kids upfront about the exact set-up they should expect.

Without proper orientation, sometimes, children feel like they’re not allowed to talk to the visiting parent outside visiting schedule or they’re not welcome at the non-custodial parent’s home. Define clearly the boundaries of the custody arrangements, but reassure them as well that you’ll be parents to them whenever, wherever.

Take care of your kids 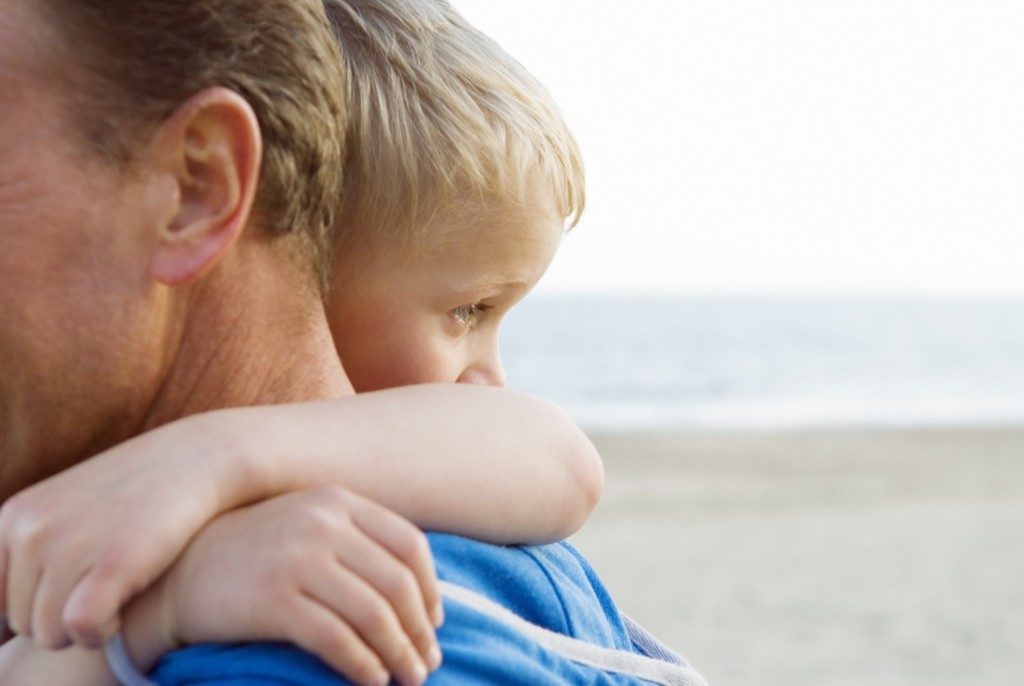 Of course, this is a given. But a lot of parents sometimes get so engrossed with court battles that they neglect their children in the process. Regardless of the turnout of legal proceedings, you and your spouse should strive for a co-parenting relationship that prioritises the well-being of your kids, more than your own preferences.

So whether you’re the primary custodial parent or not, commit to your responsibilities to your children. Keep them safe in your home. Don’t be late during visitations. In terms of child support, if you’re the payer, pay on time. If you’re the recipient, use the resources, not for selfish interests but your children’s well-being.

Children are usually the most affected during a marital breakdown. But you can cushion the blow of the breakup by doing one thing and one thing only: being a good parent despite the bad divorce.