The pandemic has produced other unexpected social effects. One of these is the rising numbers of domestic abuse against children, women, and LGBTQ individuals. In China, reports of domestic abuse rose three times compared to the cases reported in 2019. In other parts of the world, reported instances went down, but many speculate that stay-at-home measures leave victims with their abuser most of the time. So it was not surprising that many couples met with divorce lawyers after quarantines and lockdowns were lifted.

The danger that comes with physical abuse can end up placing the victim at high risk. Additionally, the destruction and long-term effects on the personality of the victim cannot be ignored. That is why it is essential to identify and contain abuse cases as soon as you notice them. You can meet with your attorney and check the kind of domestic violence or abuse that you are experiencing.

This form of violence is the easiest to identify. It is characterized by the use of force on a person resulting in injuries. Physical abuse may include kicks, choking, shooting, stabbing, and slapping, among others. However, a person does not have to be majorly injured for a case to qualify as physical abuse. For instance, if a person slaps you severely, but you do not require seeing a doctor, this still qualifies as abuse. 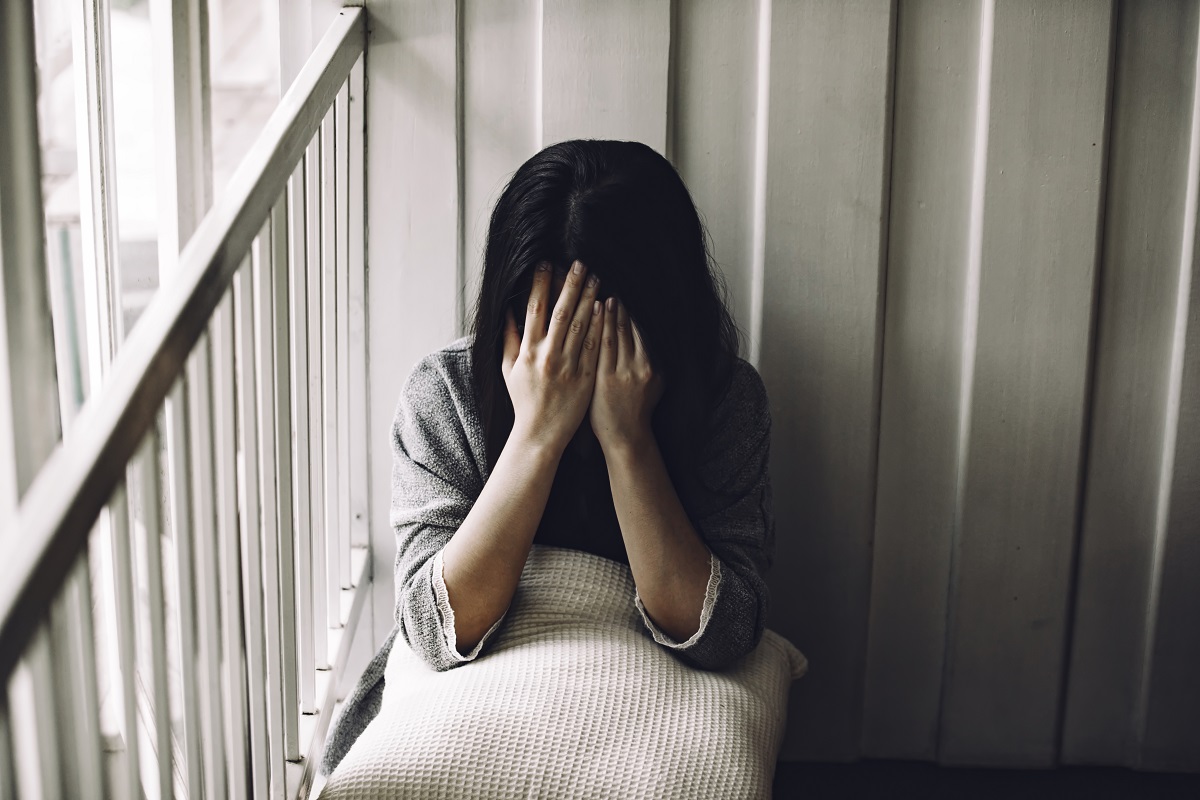 That entails the destruction of someone’s self-worth through persistent acts of humiliation, insults, and criticisms. It is the most challenging form of abuse to comprehend since it is common in unhealthy relationships. Unfortunately, in most states, emotional abuse has to be backed by other forms of abuse for it to qualify for domestic abuse action.

It is a common form of domestic violence. It includes not only rape and sexual assault but also other types of harassment, such as inappropriate touches. Other forms of sexual harassment occur when a victim is forced to have an abortion or forced not to use contraception. Legally, this type of sexual harassment is referred to as reproductive coercion.

While particular categories of abuse are likely to form a basis for legal action, all types of abuse are harmful to the victim. Therefore, any suspicion of a person being in an abusive relationship would require the intervention and help of family, friends, and physicians. Their emotions can be raw, and they may display symptoms of trauma and post-traumatic stress disorder (PTSD).

As doctors and researchers try to look for a vaccine for the coronavirus, people try to lessen the incidences of domestic abuse all over the world. But unlike the virus, people can only end the cycle of abuse if they recognize and admit they are in the situation. Work with relatives, friends, and family if you suspect that someone you know is going through the cycle of domestic abuse. Prepare an intervention and provide the help a victim may ask of you because they have already made the first step to save themselves and their family.