The aftermath of the typhoon saw endless lines for gas and drinking water. Help couldn’t come fast enough because of canceled flights and unpassable roads. The affected cities are cut off from the rest of the world. Naturally, small businesses and local economies hit a steep decline.

It is estimated that power will be restored in the devastated cities in at least a month. Network signals and water supply may take that long to return as well. In such a situation, what exactly happens to small businesses and local economies?

The Impact Will Reach Far Areas

With canceled flights and blocked roads, potential customers from devastated areas can’t travel. More than that, they could’ve lost their homes and other properties. This would render them helpless. For a while, they would live on donations and government financial aids, if there were any.

Businesses, on the other hand, can qualify for federal disaster aid. But that’s only if they’re located in the affected area. Companies outside it can’t be given aid so that they would wade through the losses without help.

Businesses inside and outside the affected areas may also encounter problems with their suppliers. If their shipments are coming from overseas, those will dock in ports. If the ports were also damaged by the typhoon, businesses would be in limbo until the supply chain returned to normal. 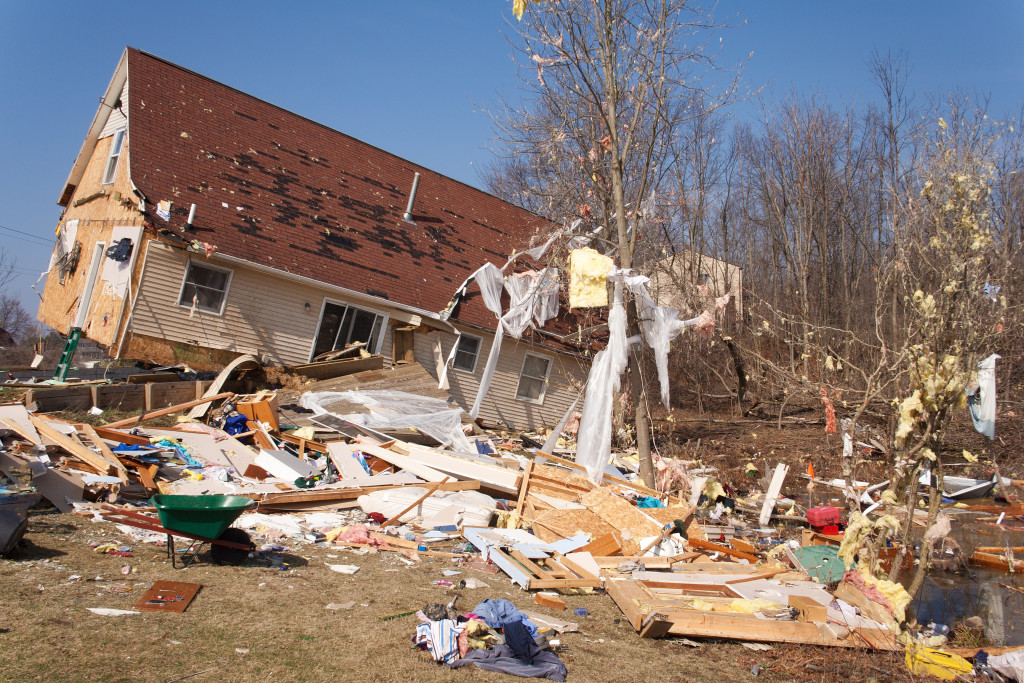 Typhoons as strong as Rai can cause long-term power outages. And, of course, it will uproot trees and tear down structures, too. Even well-built homes were destroyed by Typhoon Rai. Additionally, resorts lost their accommodation facilities. Fast food restaurants and other dining establishments were ripped to shreds as well.

Even though business owners can rebuild immediately, business as usual won’t be back as soon. There would be no market, and the power outage will hinder most of their operations. They can use generators as they rebuild, though. Generators will allow them to speed up the reconstruction process and tackle important matters halted by the typhoon.

Homes can use generators as well. Homeowners and business owners demanding generators will help gas companies increase business. Besides, there are many affordable types of generators, which homeowners can use for charging their phones, for example. On the other hand, corporations will benefit from whole-house generators or heavy-duty trailer-mounted generators. Those can power up multiple electronics at once for a number of hours.

Economic Impacts Aren’t as Big as You Would Expect

A silver lining is that typhoons don’t hurt the economy as much as we might expect. Research suggests that the effects are mostly regional, which can be recovered quickly. Of course, it doesn’t mean the process will be easy for the affected businesses. But at least, the losses recorded in history weren’t too big to warrant a major concern.

What’s important is that the affected areas didn’t lose too many lives. As long as the majority of the populace lives on, local economies will restart, and people will rebuild.

However, the public and private sectors will suffer major financial strains—the public sector, most especially. After Hurricane Harvey in the U.S., various sources, including the Small Business Administration, Department of Housing and Urban Development, and private insurance companies contributed to paying off the roughly $130 billion worth of damages left by the typhoon.

Because hurricanes cost local and national governments billions, taxpayers have to cover those losses. Even taxpayers outside the affected areas will pay higher costs. It would reflect on the prices of certain products, like livestock. Since the production of those goods depends on the condition of the weather, typhoons or any other natural disaster can affect their supply. Gasoline prices may also increase by as much as 30%, like what happened after Hurricanes Katrina and Rita.

Overall, typhoons can change lives overnight, just like a pandemic. However, since typhoons cause tangible damage, they can be harder to recover, and the people will undoubtedly suffer traumas. Some small businesses may need to go back to square one. If they have a risk management plan, they may control the damage. But ultimately, the aftermath of natural disasters is unpredictable.