Over the years, one cannot talk about devices and applications without discussing the Internet of things (IoT).

IoT is a term that describes the ever-growing network of devices, appliances, and other objects connected to the Internet. This interconnectedness allows these devices to communicate with one another and exchange data. The IoT has the potential to revolutionize how we live and work by making our lives easier and more efficient.

Several industries, including healthcare, transportation, and manufacturing, use IoT to the hilt. For example, hospitals are using IoT devices to improve patient care. These devices can collect patients’ health data, such as their heart rate and blood pressure, and then send it to doctors and nurses. This process allows doctors and nurses to better monitor patients’ health and make more informed decisions about their care.

Transportation is another sector that maximizes IoT. For example, self-driving cars rely on sensors connected to the Internet. These sensors collect data on the car’s surroundings, such as traffic and pedestrians, and then use that data to direct the vehicle.

There’s also manufacturing. With IoT, businesses can track production lines and assembly processes. It allows companies to monitor the efficiency of their operations and then make decisions that will improve them. They can also use the technology can also be used to reduce waste by collecting data on where defective products are produced.

IoT does have its limitations. It cannot be easy to integrate IoT devices with existing systems. They might also need tools like a WiFi BAW filter to strengthen the bandwidth signal. Despite these limitations, the potential of IoT is too great for businesses and individuals not to explore its possibilities. 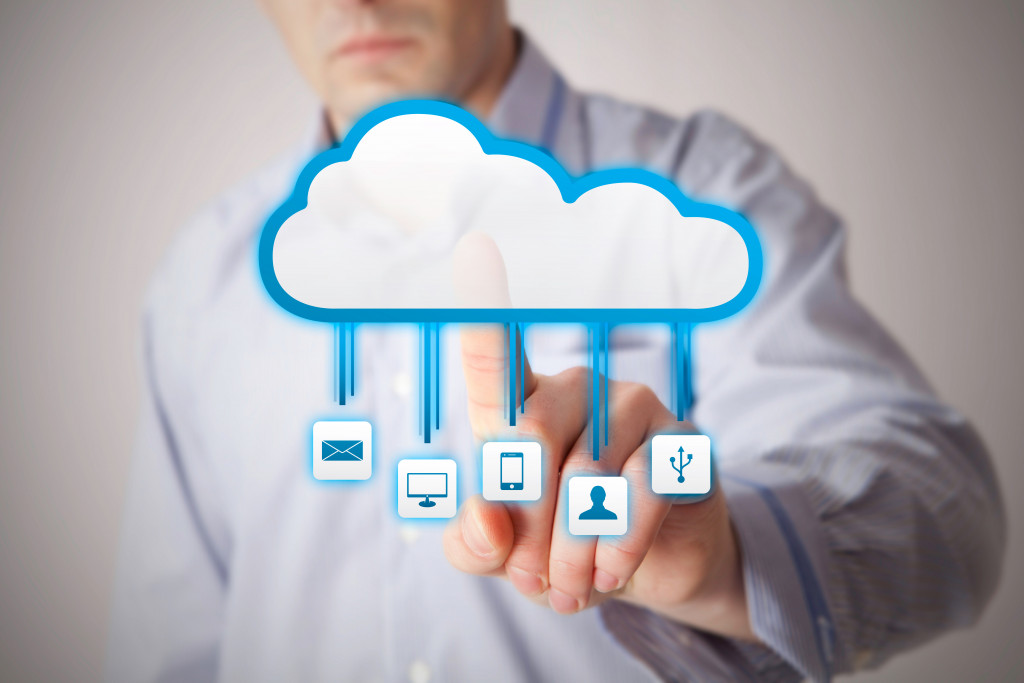 For IoT devices to work harmoniously, they follow specific principles:

The IoT produces vast quantities of data. For example, companies using IoT devices to track their production lines or assembly processes can collect millions, or even billions, of data points every day. It is essential for the proper functioning of the IoT that this data be analyzed and used effectively.

Computing devices are becoming increasingly small and portable. They can be embedded into various objects, making the IoT even more widespread.

The IoT is decentralized, so no single governing body or organization exists. Instead, it is made up of a network of devices connected.

The IoT uses the semantic web, which is a way of organizing and sharing data using ontologies. It allows different devices to communicate with each other, as well as with their human users, effectively.

The IoT necessitates the creation of new business models that are not reliant on traditional central operations. Instead, these businesses must adopt a more decentralized approach to their work because it is inherent in IoT.

All devices in the IoT are interconnected. It allows information to be transmitted quickly and easily between all system parts.

The IoT is largely standardized. Technology companies can focus on inventing new products rather than developing new technologies for these products. Most hardware used in the IoT adheres to open industry standards. These standards allow companies to create new products and features instead of figuring out how the devices will function together.

One example is 5G, a wireless technology capable of transmitting large amounts of data at high speeds over long distances. It has the potential in many IoT applications, such as developing self-driving cars that communicate with other vehicles and their surroundings.

The devices in the IoT are not just passive receivers of information. They are also capable of acting on their own. For example, they can decide when to turn on or off or when to transmit data.

In addition to being intelligent, devices in the IoT are autonomous. They can act independently or without human input. For example, self-driving cars rely on sensors to collect data by themselves and then make decisions based on this information.

As the IoT becomes increasingly autonomous, computing devices also become better at sensing, perceiving, and comprehending their surroundings. It could eventually lead to artificial intelligence (AI), allowing computers to think for themselves or imitate human behavior. One example is facial recognition software that uses a device’s camera to identify people.

Most of the data collected by devices in the IoT is stored in the cloud, a network of servers located worldwide that can store vast amounts of data. It allows companies to access their data anywhere and share it with other companies.

The IoT is a growing trend that can fundamentally change the way companies and people interact with each other. It can help automate several processes, improve communication between devices, and facilitate data sharing within the organization.