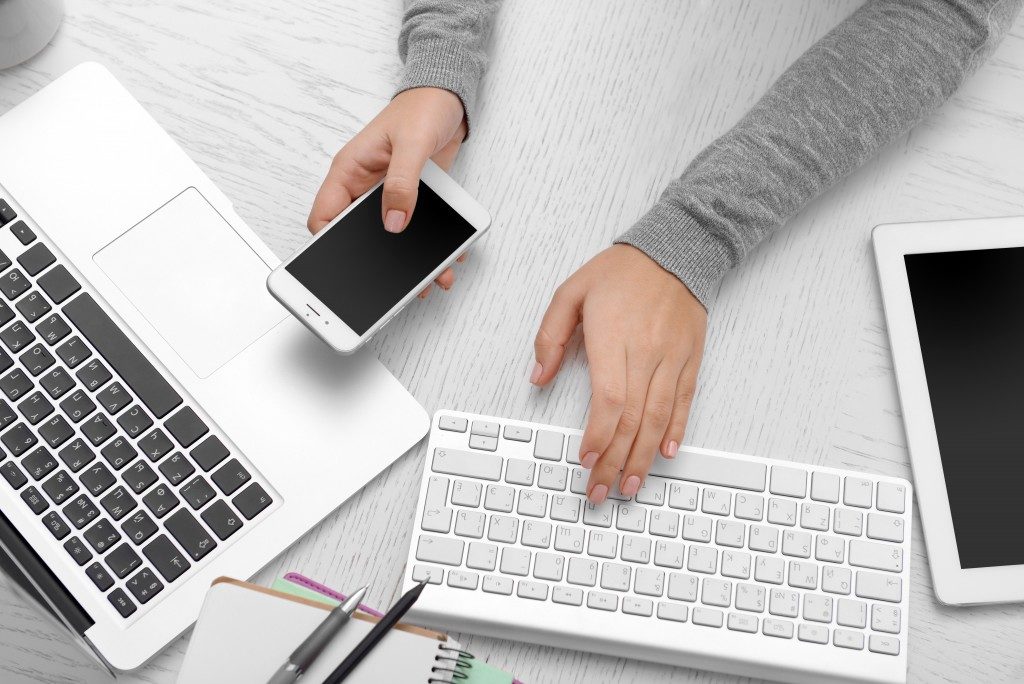 In the eighteenth century, two mathematicians fought the right to earn the title of the father of calculus. These were Gottfried Wilhelm Leibniz and Isaac Newton. As early as the late 1600s, Leibniz became synonymous with calculus after publishing papers about it. In 1704, Newton released his work called Opticks, where he called himself the originator of the mathematical study.

He further asserted he conceptualized it way before Leibniz, only that he shared it with friends first. Eventually, both died, bringing with them the debate into their graves. The stories about intellectual property (IP) infringements, though, did not perish. In 2013, for example, business owners and individuals filed over 6,000 patent cases.

Since then, the numbers declined, according to I Am Media. However, petitions for inter partes review increased. It means more people are challenging existing patents. The size of the damages is growing as well. A PwC study revealed it rose by over 60% in 2017. On average, claims reached $10.2 million.

Why Are IP Cases Popular and Challenging?

Whether you are producing goods or offering services, you can benefit from the guidance of commercial litigators. You can view this listing to give you a better idea about what they can do. The world of intellectual property is confusing and prone to cases. Here’s why:

Patents, trademarks, and copyrights fall under IP, but they have significant differences. Copyright, for instance, usually refers to written or published works. These range from books to music.

Patents, meanwhile, apply to inventions. Trademarks pertain to the distinguishable attributes of the brand. These can include the catchphrase or the logo. More people are also filing for IP protection. In 2018, the US Patent Office issued over 9 million patents.

2. The Internet Poses a Challenge on IP Laws

A whopping 4 billion people around the world use the Internet. Some of them can end up copying someone else’s work maliciously or inadvertently. A 2006 report revealed around 14% of piracy or counterfeit investigations revolved around online transactions. Just imagine how far the Internet grew since then.

It is also difficult to sue an online business or individual because of anonymity. Even enterprises can hide behind a fake name or website. Internet laws in the United States can also vary between states. 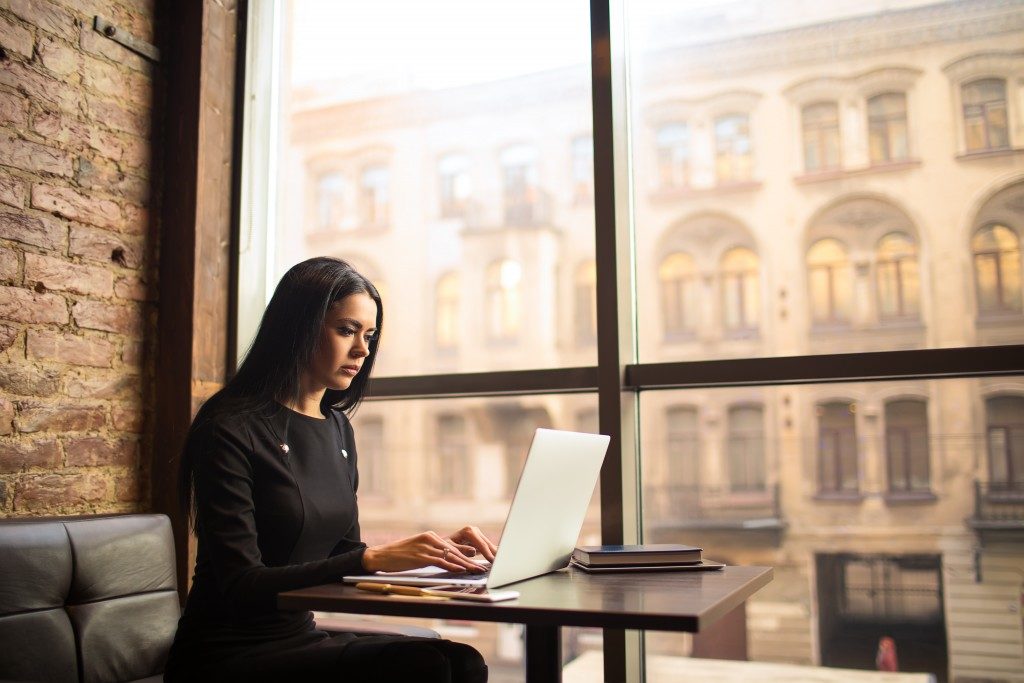 For the past decade, logistics significantly improved. Goods in the United States can already reach other continents fast. Those with the Internet can research business ideas in minutes.

This kind of global connectivity is beneficial. It desaturates the domestic market and allows more businesses to become competitive. The downside is it is easier for others to have the same product or service idea as you. Worse, these countries can have their respective IP laws.

The need to protect something you believe you own is human nature. Even the geniuses like Newton and Leibniz fought for it. So should you, primarily if it affects your business. Nevertheless, it can be challenging and confusing. You can be more confident in protecting it with legal guidance.