Since the term was coined over a decade ago, many people have anticipated the rise of the gig economy as the future of work.

For some, that has already come to pass. We’ve been making use of the services of gig-based delivery and ride-sharing for years. Marketing content, from write-ups to images and videos, can easily be sourced from freelancers.

However, many knowledge-based jobs remained outside of the gig economy until now. Due to the pandemic, that’s finally set to change. The push to overcome barriers to remote work has inadvertently opened up a vast pool of international talent.

This can be a great boon to businesses seeking to lower costs. But it also threatens competition for the best talent and requires organizations to get even better at project management.

A matter of skill

Growth is generally viewed as a good thing in business. But growth also adds elements, and each additional element brings with it a new layer of complexity.

Complexity isn’t necessarily a bad thing. In fact, it’s frequently used as a solution to problems faced. Investing in new production machinery, for instance, requires people to be trained in their use but can make factory operations more efficient and error-free.

The gig economy can be seen as an added layer of complexity for all industries. It provides an alternative to the traditional employment model that promises to be more flexible, simple, and cost-effective.

The problem is that this promise doesn’t always hold. For unskilled work, there are fewer complications. Unsurprisingly, the likes of Uber and Lyft were quick to design out the potential mess in their arrangements with gig workers.

You don’t hire highly skilled workers to handle simple tasks. They need to get involved in-depth and operate at a high level. Their work often intertwines with that of others across your organization.

If that doesn’t sound like a good thing, you can certainly avoid it for now. But as the gig economy grows, you risk missing out on working with the best available talent from an expanding pool, one that competitors will be keen to harness. 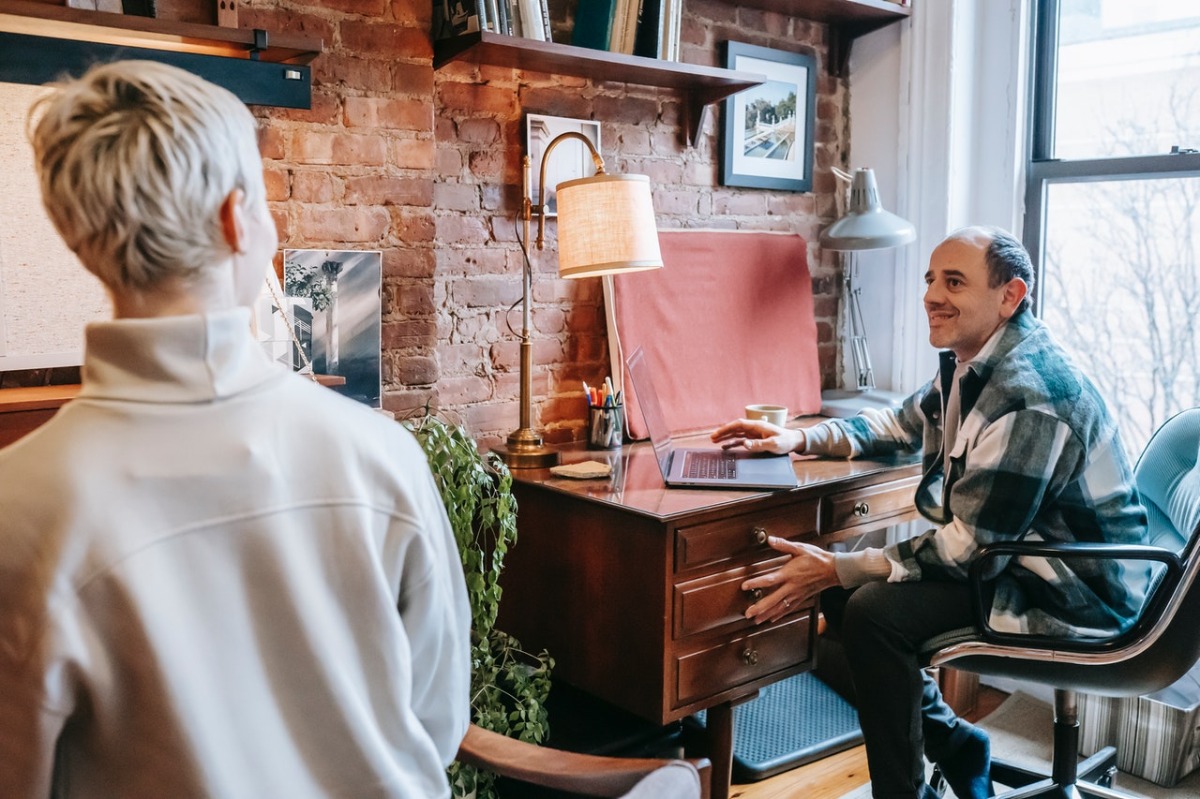 As organizations grow, they need to get accustomed to working with interdependencies.

The concept is simple: even a big company can’t handle all its needs internally. You rely on utility companies to provide electricity and water. A third-party provider hosts your business VoIP phone system. Maybe your workers run cloud-based software and contact external IT personnel for support rather than relying on an in-house team.

We take interdependency for granted because, on some level, organizations can’t function without it.

Again, though, at a higher level, management needs to play a more active role in grappling with this aspect of its operations.

People might be assigned to work on something that another department handles. They would need time to onboard and acclimate to the task.

Resources might also need to be shifted around. Their work might hinge on the output of others, with more collaborators downstream are waiting in turn.

Delays or obstacles in one project may make these people, resources, and outputs unavailable when most needed.

Without understanding interdependencies, the machinery of the entire organization might grind to a halt. And the same principles apply to your engagement with workers in the gig economy.

Rising to the challenge

Getting work done with people you’ve never met and who might never report to company premises is a challenge. But it can be overcome by developing the skills required to tackle business interdependencies in general.

As the gig economy expands to accommodate more highly-skilled, knowledge-based jobs, it offers considerable advantages to companies willing to make that effort.

Delegating the leadership of a project to an experienced manager can help. But you rely on their personal know-how, which doesn’t always transpose across different situations and contexts.

In any event, an individual leader’s impact tends to be diluted as a business takes on more projects in its portfolio. They can’t oversee everything.

It’s time for management to become thoroughly versed in the principles of project interdependency management (PIM).

Start by mapping out initiation processes and ongoing ones, bi-directional relationships between projects, and the different stages of each project. Then take individual workers into account, both your regular employees and the gig workers you plan on collaborating with.

Maintain that awareness of how the work is flowing on different fronts relative to your timetables. Keep track of the relationships in areas that are especially critical to your deliverables.

Project management software can help automate this task. But PIM is also a skill. Practice it and level it up to maximize your returns on gig workers.