When most people experience an increased heartbeat and fast breathing, they immediately panic, thinking they have a heart attack or some other serious medical emergency. However, there is an explanation for the symptoms that are far less serious than a life-threatening health crisis in many cases. This article will explore some of the most common reasons behind increased heartbeat and fast breathing.

Caffeine is a stimulant that occurs naturally in the leaves, beans, and fruits of over 60 plants. It’s also added to some foods and drinks, like sodas and energy drinks. Caffeine is absorbed from the stomach and small intestine into the bloodstream and then passes into the brain. There, it blocks an inhibitory neurotransmitter called adenosine. This increases neuronal firing in the brain and releases other neurotransmitters like dopamine and norepinephrine. These neurotransmitters are associated with increased alertness, improved mood, increased heart rate, and blood pressure.

Caffeine also has a diuretic effect, meaning it increases urination. Although most people can safely consume up to 400 mg of caffeine per day, it can cause side effects like restlessness, insomnia, irritability, an upset stomach, rapid heartbeat, and fast breathing in susceptible individuals. High levels of caffeine consumption have also been linked to anxiety disorders and cardiovascular problems. If you’re experiencing these side effects after consuming caffeine, it’s best to cut back or switch to decaf.

Sexual arousal is a complex process that involves many physical and psychological reactions. One of the most common signs of sexual arousal is an increased heart rate and faster breathing. This is caused by the release of adrenaline and increased blood flow to the genitals. The high heart rate and breathing can cause feelings of excitement and pleasure, leading to further arousal. In some cases, the increased heart rate and breathing may also be accompanied by other symptoms, such as flushing, throbbing, and tingling sensations. These reactions are all standard parts of sexual arousal and do not necessarily indicate a medical problem. However, untimely arousal without any specific attraction can be a symptom requiring medical attention. You can use remedies for that based on your gender. For instance, if you are a female, use remedies for female arousal and if you are male, use the one available for your gender. 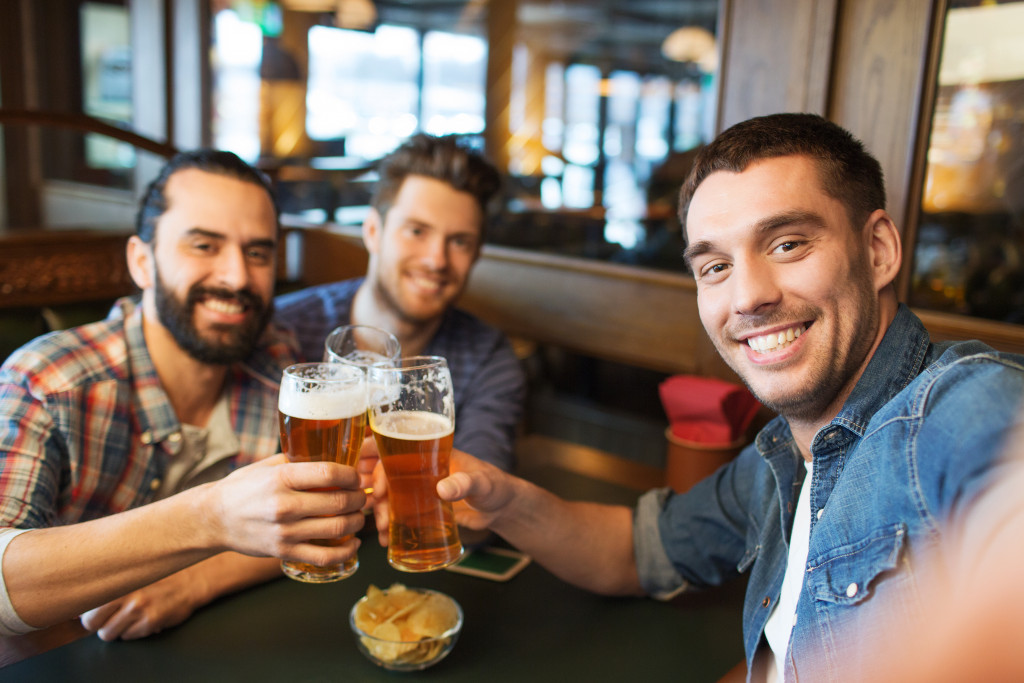 Strong emotions are an unusual but not impossible reason for an increased heart rate and fast breathing. While most of the time, these symptoms are caused by physical activity or a medical condition, they can be triggered by intense emotions in rare cases. This is usually seen in people who have a history of anxiety or panic attacks, but it can also occur in those who are otherwise healthy. If you experience these symptoms regularly, it is vital to see a doctor to rule out any underlying medical condition. However, if your symptoms are occasional and occur in response to strong emotions, there is no need for concern. In fact, this response is actually beneficial as it helps you to better deal with stressful situations.

Sleep apnea is a condition characterized by pauses in breathing during sleep. It can cause loud snoring, disruptive sleep patterns, and more severe health problems like high blood pressure and heart disease. One of the more minor well-known sleep apnea symptoms is an increased heart rate and fast breathing. This is caused by the body’s inability to get enough oxygen during periods of apnea, which causes the heart to work harder to circulate oxygen-rich blood. If you experience these symptoms, it’s essential to see a doctor for a diagnosis, as sleep apnea can be a potentially life-threatening condition. Treatment options can help you manage your sleep apnea and get back to a restful night’s sleep.

An increased heart rate and fast breathing can be caused by various factors, including physical activity, strong emotions, and sleep apnea. While these symptoms are nothing to worry about most of the time, it’s essential to seek medical attention if they persist or become disruptive. There may be treatments available that can help you manage your symptoms and improve your overall health in some cases.