Every state treats DUI violations very seriously, but some are more serious than others. Whether it’s to prevent further accidents, punish bad behavior, or just being vindictive — these states take enforcement and punishment to whole new levels.

A DUI violation in Chicago might seem like the usual stuff: suspended license, switching to SR-22 insurance, installing an interlock device, and paying a few fines. However, things aren’t as simple as they appear. A DUI conviction in Illinois will haunt you for the rest of your life. Literally for the rest of your life. The state does not forgive nor forget its drunk drivers. Unlike in most states, where your DUI record will expire and magically vanish in 5-10 years, a DUI conviction in Illinois is permanent. No amount of time or good behavior will erase that black mark on your record. The only way to get rid of it is with a Governor’s pardon. So unless you’re planning on curing cancer or have some dirt on the Governor, don’t drink and drive in Chicago. 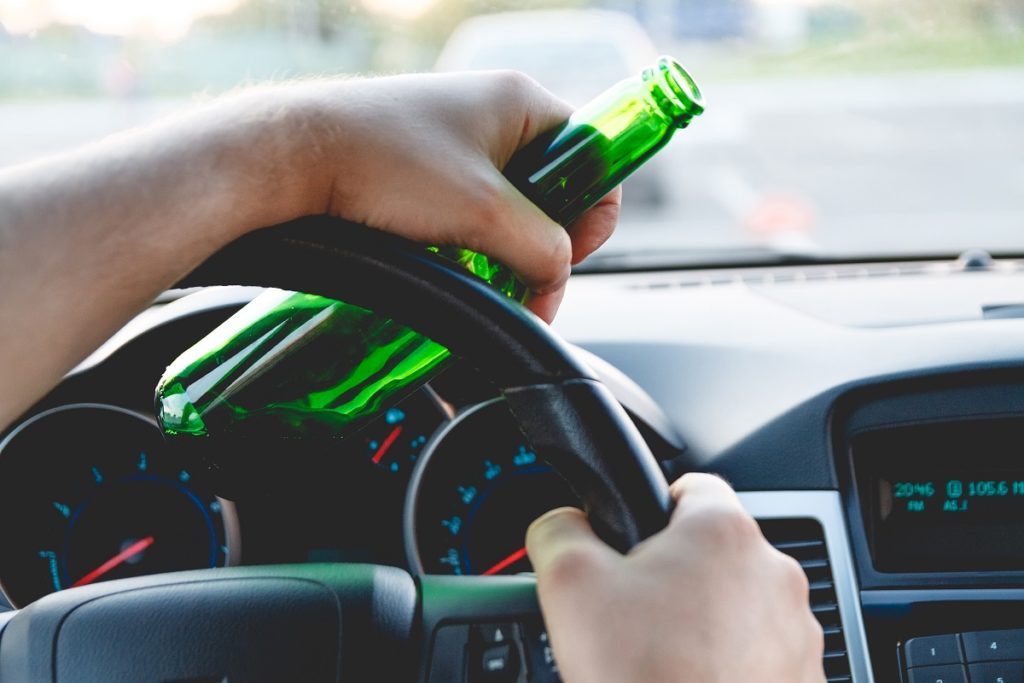 In Arizona, you can get slapped with a DUI violation even if you aren’t legally (in most states) drunk. The legal blood alcohol concentration (BAC) limit is 0.08, but if a cop sees you driving badly or haphazardly, you can get charged with a DUI even if your BAC doesn’t exceed the legal limit. However, if you do exceed that limit, you can expect fines. Your first DUI violation will with a penalty of 10 days of house arrest and fines exceeding $1,500. If you’ve been drinking heavily, penalties and fines will go up depending on how drunk you are. If you are extremely drunk and register with a BAC of 0.2, you’ll get to spend a few days in jail then spend the rest of your 45-day sentence under house arrest. That sentence also comes with more than $3,000 in fines, a suspended license, and an interlock device.

If you’re under 21, any amount of alcohol in your system automatically counts as a DUI violation. Even if you’re over 21, you still need to be wary of your alcohol levels in Utah. The State has the lowest legal BAC limit in the nation at 0.05. Just one drink can put you over that limit, and you can feel not the least bit tipsy and still get pulled over. Your first offense comes with mandatory jail time, more than $1,000 in fines, a suspended license, and an interlock device. Subsequent offenses will have harsher penalties and fines, but good behavior is also rewarded. Your records will get deleted in 10 years as if no prior conviction ever happened.

A DUI violation is a serious matter. It shows a clear disregard for the safety of other drivers and requires harsh penalties. DUI convictions in these three states may come with more stringent penalties, but drinking and driving in any country is a bad idea. Don’t risk it. Take an Uber or a Lyft and leave those car keys at home every time you want to go out drinking.