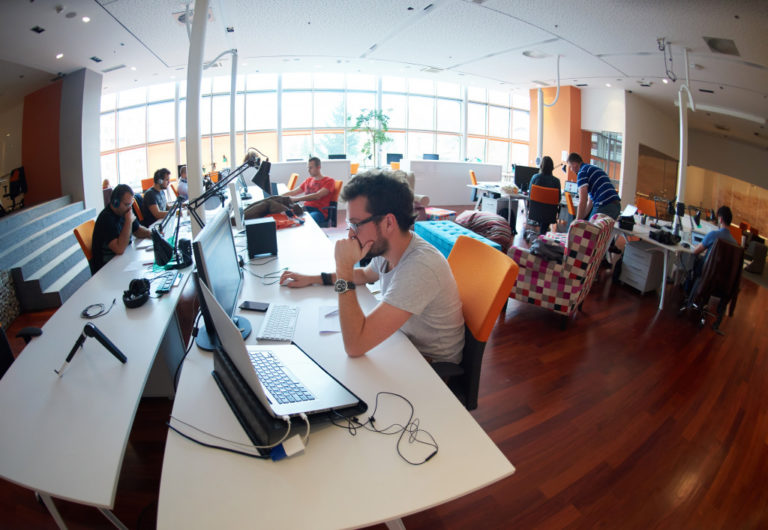 If you’ve come across an online document, like a reservation for a DTM Connector for iManage Work, and you came across the words “Terms of Service,” chances are you scrolled down to the bottom and clicked on the “I Agree” button right away. There’s no need to feel embarrassed because almost no one reads the fine print of any document. However, not reading the fine print can be dangerous.

What if a document you signed unknowingly meant that you would have to give up your firstborn child, would you feel foolish? Perhaps so, and you’ll try to renege from your agreement. But unlike the story of Rumpelstiltskin, you won’t be able to go back on your word just by guessing an imp’s name.

Well, that’s what exactly happened with a group of people who signed a document without reading the fine print. Fortunately for them, the whole thing wasn’t real.

Professors Jonathan Obar of York University and Anne Oeldorf-Hirsch conducted an experiment wherein they created a fake social networking site, which they dubbed NameDrop. The site looked legitimate enough, but when you read the terms and service agreement, you’ll realize that the person who came up with the website is pulling a prank.

That’s because if you read the fine print carefully, you’ll see that by joining the social networking platform, you’re also agreeing to donate your firstborn child to the site’s owners. Of course, no person in his right mind would sign up for such a thing, but the authors of the experiment discovered that the majority of people didn’t bother to read and understand the fine print before signing. 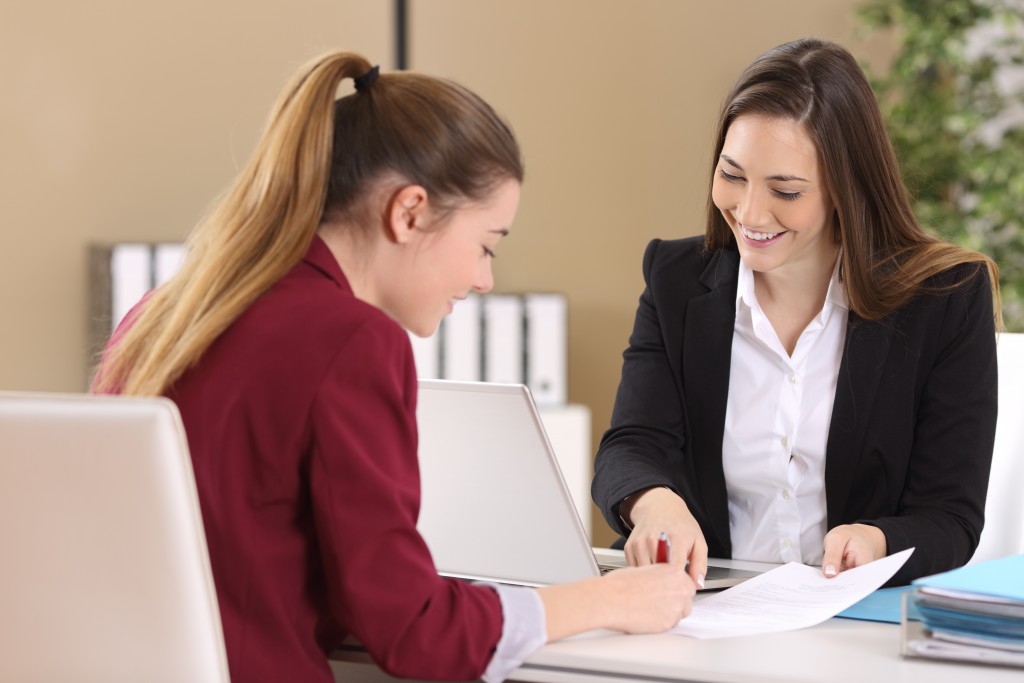 According to experts on the matter, it’s no surprise that people rarely read the fine print before they sign a document. It’s because they’re too technical and quite long. A lot of people are turned off instantly when they try to read a contract for joining something they consider trivial such as a social networking site, and that can be dangerous.

The NameDrop experiment discovered that some people were willing to “read” the whole document when they saw that some users took some time before scrolling down to the “I Agree” button. But when they reached it, they still clicked on it even when the message clearly stated that they needed to donate their firstborn child.

So even when people seem to be reading the fine print of a document, in reality, they’re not. And so, some people are working harder to ensure that the consumer protection law is upheld despite the fact it’s the consumer who is making himself vulnerable.

Some of the experts on this matter suggest that documents be designed differently to prompt people to read the agreement clause carefully before signing it. One suggestion they came up with was similar to what Facebook has been doing.

Facebook, just like every other social networking site, continually asks for the users’ approval on a myriad of features. Before Facebook posts a history of your involvement with their website, they will first ask you if it’s okay to post what they’ve compiled on your timeline.

Professionals involved in consumer protection law say that kind of method can make it easier for people to understand first what they’re about to sign up for. But it’s not that easy. Most contracts have several clauses that no one could compress them into small, bite-sized information.

So until someone comes up with an effective way to urge people to read a contract carefully, you should go over any user agreement message thoroughly before you sign it. Because if you don’t, the deal you’re signing might ask you to do something beyond your control.