Keeping a workplace running smoothly is never the simplest thing. That’s because it can be hard to anticipate what may go wrong. Computer systems can go down and leave team members in limbo for hours and perhaps even days. Employees can experience conflicts that can interfere considerably with productivity levels, too.

This is a critical part of running a business, as conflicts will happen in any situation. If you’re overwhelmed by a huge dispute that exists between your team members, there may be things that you can do to handle it.

Grasp the Core of the Conflict

You won’t be able to assist in the handling of any conflict unless you can grasp it. That’s why you should take the time to comprehend the core of the situation. Try to figure out what brought it on in the first place. Try to figure out what made it spiral further and further out of control, too. If you do this, then you may be able to look at things objectively and with a feeling of clarity.

Motivate Your Team Members to Tackle the Situation Independently

It can be a good idea to motivate your team members to tackle the situation alone and without any outside intervention. They’re adults who know what they need and want, after all. If that doesn’t appeal to them, then you may want to take a different approach. Requesting mediation services from a neutral party may be useful. Mediators can often make things go a lot more swiftly. They can be advantageous for compliance purposes. They can often stop productivity drops from taking place as well.

Be a Top-Notch Listener 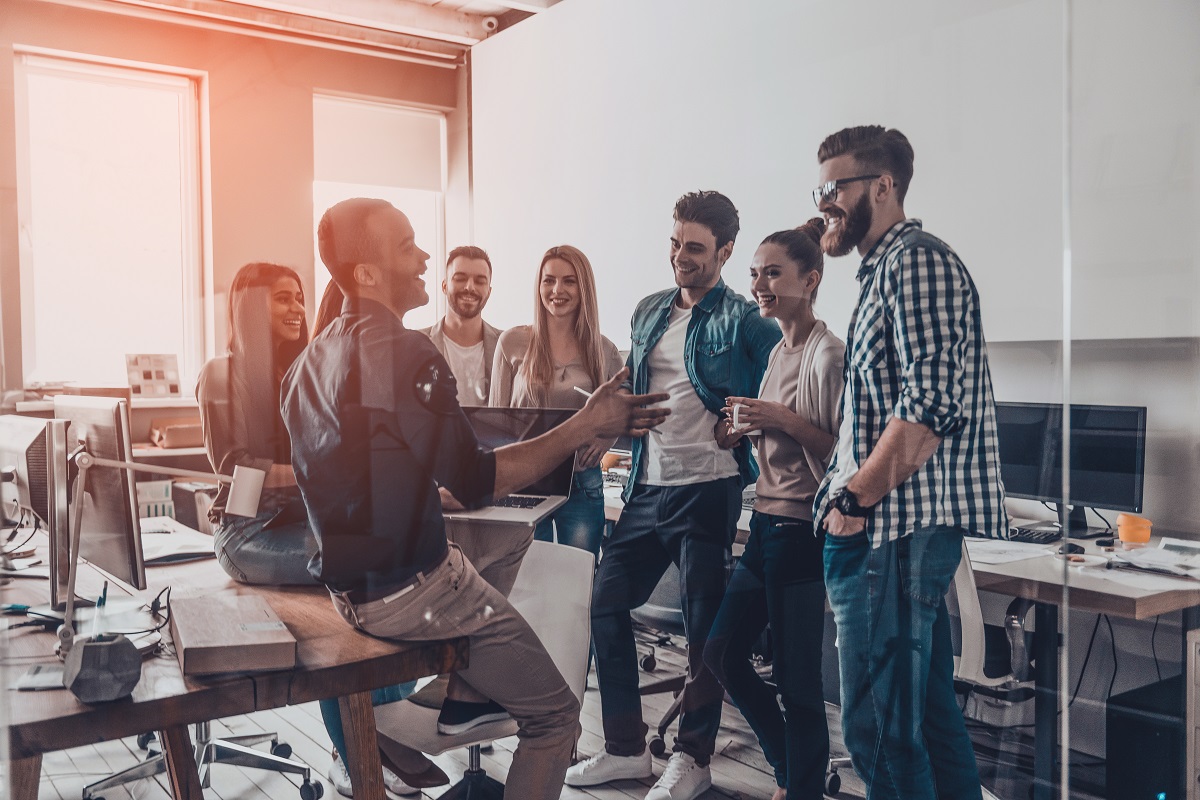 People who are part of significant disputes on the job and elsewhere often do more talking than anything else. It isn’t uncommon for people to fully abandon listening in favor of hearing themselves speak. If you want to truly get to the bottom of a crisis at work, then you should rely on one of your best tools. They’re your ears. Avoid talking just for the sake of it. Doing so can often exacerbate things.

Look at Your Employee Handbook

It can often be wise to head to your company’s human resources department. Ask an HR representative if you can secure a copy of the employee handbook. You may be familiar with the information that’s inside of the book. Despite that, it can never hurt to review it once more. It can be particularly advantageous to try to assess it alongside all the people who are a part of the dispute. Evaluating key details may do a lot to stop the dispute from getting worse and worse.

Disputes among team members are nothing uncommon or unnatural. That’s why you shouldn’t try to blow anything out of proportion. Don’t make the situation seem more dramatic than it actually is. Acknowledge to yourself that occasional disputes among team members are in no way, shape or form atypical. They can often be beneficial in the long run. That’s because they can provide people with chances to expand their minds.