In a world filled with so much noise, it is hard to find the energy to focus and concentrate on everyday tasks. Those simple actions are made even harder if you’re one of the people who suffer from misophonia. This is a sensory disorder that literally means hatred of sounds.

Misophones can be triggered by certain sounds, which can cause them to have extreme emotional or physiological responses. It’s also a life-long disorder that has no cure, so misophones will have to learn to live with the pain and discomfort caused by their disorder.

Although triggers differ from person to person, some of the most commonly reported triggers include loud chewing, whistling, tapping, sirens, pen clicking, and other everyday sounds. When these sounds trigger misophones, it can set off their fight or flight response, cause anxiety attacks, or in extreme situations, depression.

Luckily, technological innovations can help ease their pain by minimizing the noise in the environment. Continuous developments in computers, headphones, and noise machines have led to the creation of devices that allowed misophones to use such pieces of equipment to combat their disorder.

Most misophones resort to isolating themselves by living alone or working remotely. Having this disorder is really life-altering, especially because it isn’t an in-born disorder but rather developed. Here are three gadgets that can help misophones adjust to living in a loud society instead of closing off the world for fear of being triggered:

Computers usually create noise because of the built-in cooling systems that allow them to function for long periods without overheating. Typically, the cooling system is made of fans that generate whirring, buzzing, or clicking sounds that are hard to ignore.

But with the innovations in computer technology, people have found a way to completely remove the need for noisy fans by using parts that emit less heat. A computer made with such parts is called a silent PC, and it is a noiseless computer with a fanless cooling system.

Quiet computers were originally made to be used in settings that need complete silence, such as recording studios. But these PCs can also be used by people who need quieter environments, like misophones. 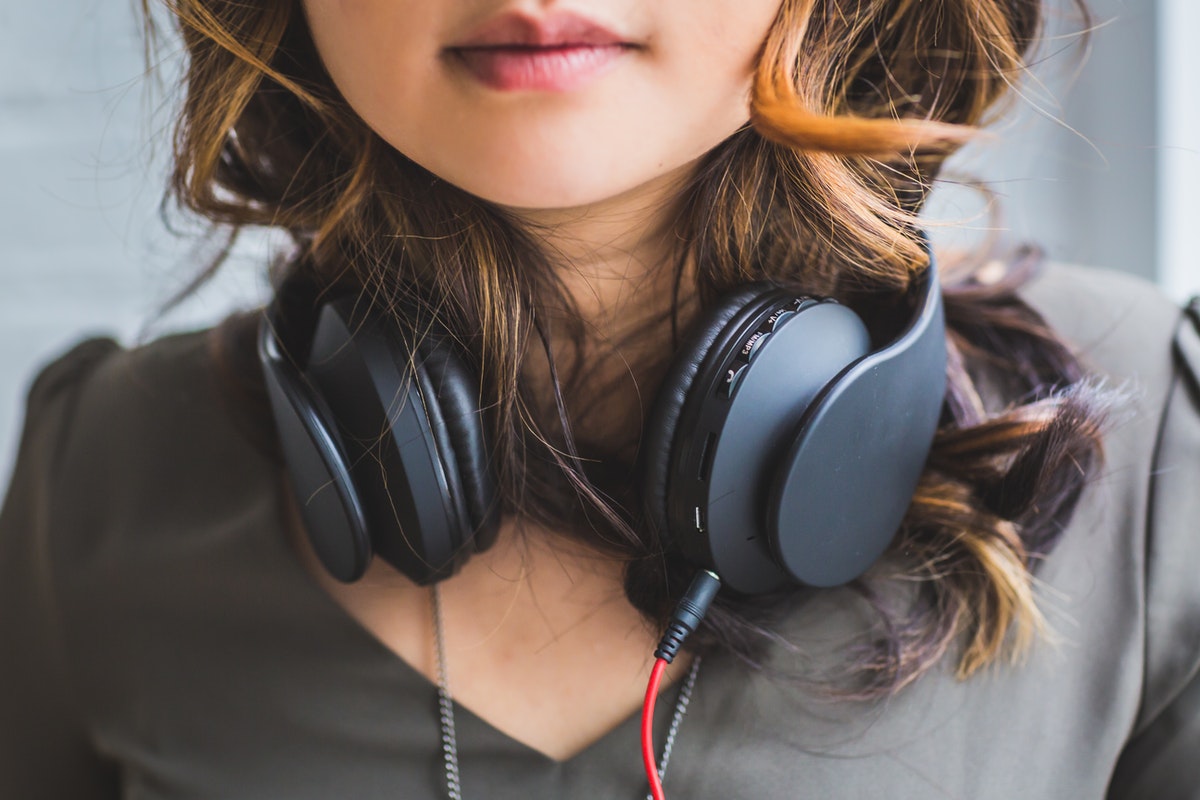 Noise-canceling headphones are better for people dealing with misophonia because they can block out ambient sounds that can trigger them. Using such headphones also allows the user’s auditory system to be stimulated with music or white noise.

This is mainly the reason why headphones are better than earplugs. Although earplugs can limit the triggering sounds that their users hear, it can create health problems later on because it leaves the auditory system blocked and unstimulated.

White noise machines and sound makers are great noise-reducing devices, especially when misophones are trying to sleep. These devices create a layer of sound, such as rain, thunder, or ocean waves, that can be calming to most people, including misophones.

Usually, misophones have trouble getting good sleep because they are disturbed by mundane sounds from in and outside their homes. Lack of sleep can cause their emotions to heighten, especially when triggered by random sounds.

However, hearing white noise instead of triggering sounds can be a good way of coping with the disorder. It can also help misophones sleep better without abruptly being awakened by sudden noises like car horns or sirens passing by their bedroom window.

Misophonia is more common than you think

It’s also not as rare as you might think because several famous figures in history have dealt with this disorder as well. Renowned writers like Anton Chekhov, Marcel Proust, and Franz Kafka all had misophonia and struggled with writing in noisy environments.

Even recent celebrities such as actress Kelly Ripa and TV presenter Kelly Osbourne have been vocal about their struggles with misophonia. Both personas are triggered by the sounds of people chewing gum and eating food.

You might never have heard of this disorder until now, or you may currently be suffering from it. Either way, being aware that a disorder like this exists can make you a more sensitive and empathetic person.

Knowing that certain gadgets can help lessen the pain and discomfort brought about by the sensory disorder is also a good thing. You might not need to use such devices, but countless others do to live normally.