There’s a new phenomenon in the travel industry. Western backpackers are visiting impoverished Southeast Asian nations, where they expect locals to pay for their travel. Yes, a free ride. The phenomenon of ’begpacking’ started when Western tourists were found begging in the streets of Hanoi and Bangkok, asking for money to fund their travel expenses. While some travellers raised money through selling wares, busking and street performing, others begged from locals and tourists.

Begpackers are mostly targeting countries where the average income is far lower than their home countries’ minimum wage. In the UK, local police are usually responsible for moving beggars along, and companies are hired for traveller eviction from private property. In less wealthy countries where the tourist industry is a significant source of income, locals find it difficult to differentiate between backpackers, who they want to encourage, and begpackers who they don’t. This scenario is also affecting the way locals see Western tourists.

If you’ve ever encountered begpackers, you know that they’re mostly people in their early 20s to late 30s who come from wealthier countries in Europe, Australia and the USA. The story of ‘white privilege’ is spreading across Southeast Asian countries like Thailand, Indonesia, Malaysia and South Korea.

The passports of these western travellers allow them easy access in many countries, giving them free rein o visit where they want. As long as they have enough cash for the initial cost of an airline ticket to Indonesia, for example, then they’re good to go. They can quickly hop on a plane as if it’s a subway train or a bus. When they arrive, that’s when the trouble starts. They usually have enough money to cover a few days in a hostel. But even before their money runs out, they’ll go on the streets to beg or sell items.

Some are honest enough to say that they need money for travel, accommodation, and food. However, some begpackers come up with stories that they were forced to beg because they lost their wallet or passport. 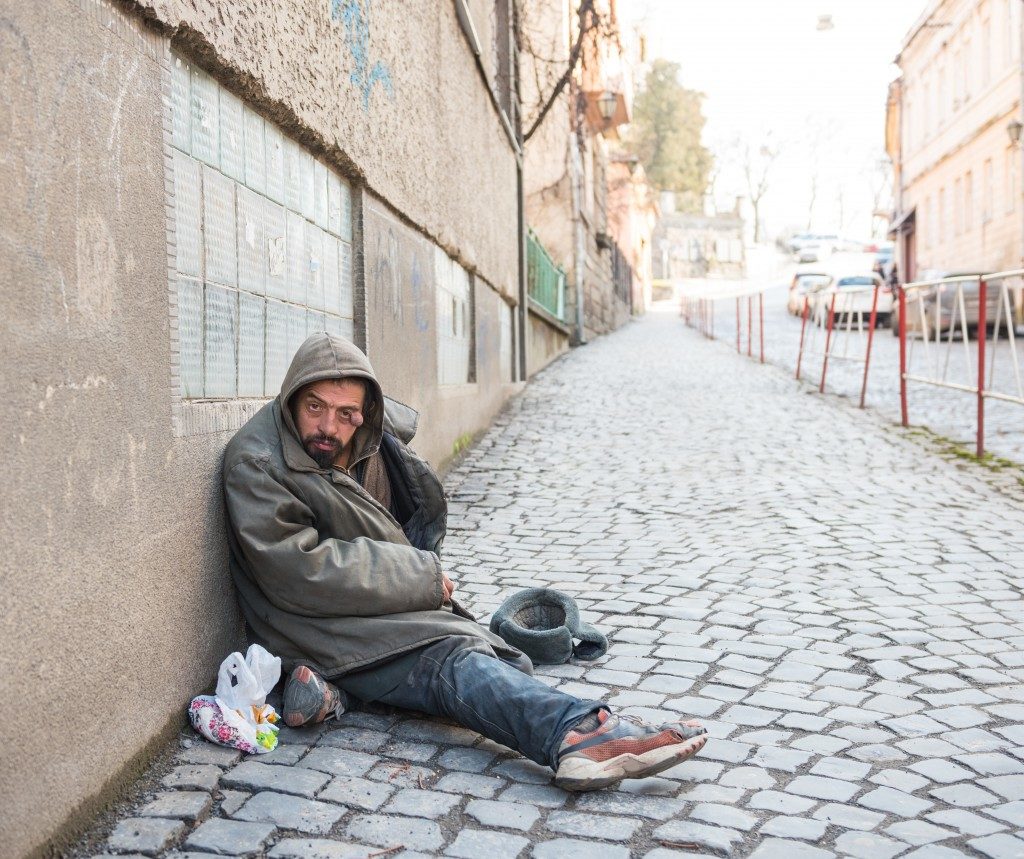 However, some authorities are wising up to this nuisance. In Bali, the police are cracking down on begpackers. They round them up and drop them off at their respective embassies. The police said the embassies are responsible for the welfare of these so-called tourists, who have fallen on hard times and cannot afford to return home.

In extreme cases, some line up for meals from food banks, taking away donations meant for the country’s urban poor. The phenomenon is annoying locals since the begpackers deter the tourists who bring money into the local economy.

Backpacking, whether during a gap year before university, between jobs or for a couple of weeks break from work, is often considered one of the rites of passage before settling down and taking on more significant financial and family responsibilities. Countries like those of SE Asia are welcoming to tourists and have the infrastructure and temperament to accommodate all visitors. Begpackers are exploiting their hospitality and damaging the goodwill.