The United Kingdom has experienced significant economic growth in recent years. In the last few years, real GDP growth decreased in 2020 due to the pandemic but recovered by 7% in 2021, and the country was one of the fastest-growing economies in the world during that margin. This growth has been driven by several factors, including strong consumer demand, low-interest rates, and an increase in exports. However, a growing problem can sabotage the country’s growth, and that is the labor shortage.

Various things cause a labor shortage. Usually, there is a decrease in the supply of workers, an increase in the demand for workers, or both. The United Kingdom is facing all three of these factors. First, the population is aging, and potential workers are retiring faster than new ones are entering the workforce. Additionally, Brexit has led to a decrease in immigration from other European countries. And finally, there has been an increase in the number of jobs available as the economy has grown.

This labor shortage is already starting to impact many industries in the United Kingdom. Here are some of those industries and how they can deal with the shortage in their own ways.

Construction is an essential part of the United Kingdom’s economy. It accounts for over 6% of the country’s GDP and employs about 2.3 million people. However, the construction industry faces significant labor and skills shortages.

There are unique reasons as to why. One prevailing reason is that the younger population doesn’t see construction as an attractive profession. The industry has an image problem of being dirty, dangerous, and low-paid.

The lack of skilled workers is also a significant issue for the construction industry. Not enough people have the necessary skills to do the job correctly. This shortage will only worsen as more experienced workers retire in the coming years. One way to deal with this is by making tests more efficient.

The construction industry in the U.K. isn’t short on overseas applicants. However, they need better testing protocols. For example, the CITB exam is an essential exam required for applicants to get hired in construction. It covers safety regulations that are unique in the country. Applicants should be allowed to take the exam online so they can take it at their convenience. The United Kingdom is a world leader in online testing, and this would make the process more efficient.

Additionally, the construction industry should make an effort to attract more women and people from minority groups. These groups are underrepresented in the construction workforce. Making an effort to recruit them can help ease the labor shortage. The industry can do this by implementing diversity and inclusion programs. 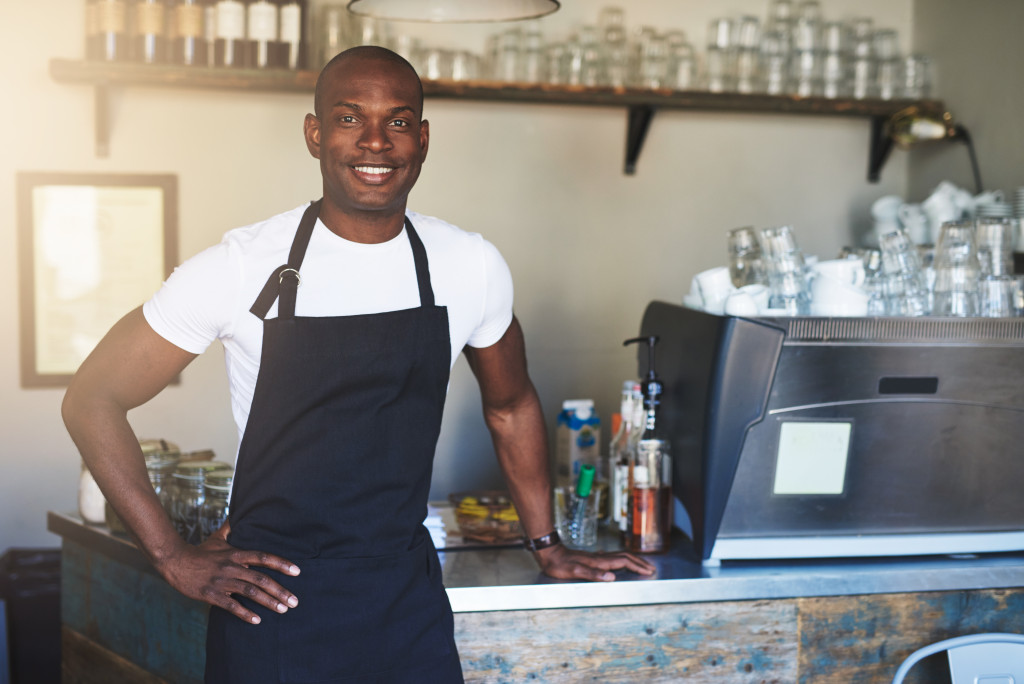 The recent pandemic hit the hospitality industry, and it’s estimated that over 1 million hospitality jobs have been lost since the pandemic began. The industry is now recovering, but the labor shortage is still a significant issue.

One way to deal with this issue is by automating specific tasks.

Automation can help the hospitality industry in various ways. For example, many restaurants are now using robots for cooking food. This can help free up employees to do other tasks. Restaurants can also use technology to automate tasks such as taking orders and payments.

The construction and hospitality industries are two sectors of the economy that are impacted by the labor shortage. There are various ways to deal with this issue, such as automating specific tasks and increasing wages. The most effective solution will likely be a combination of these approaches. By dealing with the labor shortages these two industries face, the United Kingdom can help ensure its economy remains strong.