There are currently millions of videos online that guarantee companies at least 85% viewership among their target audience. Moreover, videos rather than photographs are the best choice for capturing some of the critical events in your life, like birthdays, weddings, and graduations.

With the advent of smartphones, most people think taking videos is as easy as buying a phone with the highest camera resolution and the use of online video editing software. There are, however, multiple elements involved in shooting the best possible video.

Camera shot sizes, angles, and movements are among the terms used by a jib operator and other technicians in professional videography. These all affect the eventual quality of your videos. Shot sizes denote the measurement of your frame compared with the subject while movements allow the combination of multiple dimensions to generate compound shots.

Camera angles, on the other hand, helps to generate various emotions in your videos by boosting multiple perspectives to your shots. Here are the camera angles that will determine the emotion your video creates in its viewers.

This is a neutral angle where the camera will point straight ahead and be in level with a subject. The eye level angle is generally used for interviews if you are aiming to maintain some objectivity.

It lets the viewer follow an interview with minimal manipulation of their emotions. Though this angle is known as “eye level,” it does not necessarily mean focusing on a subject’s face. 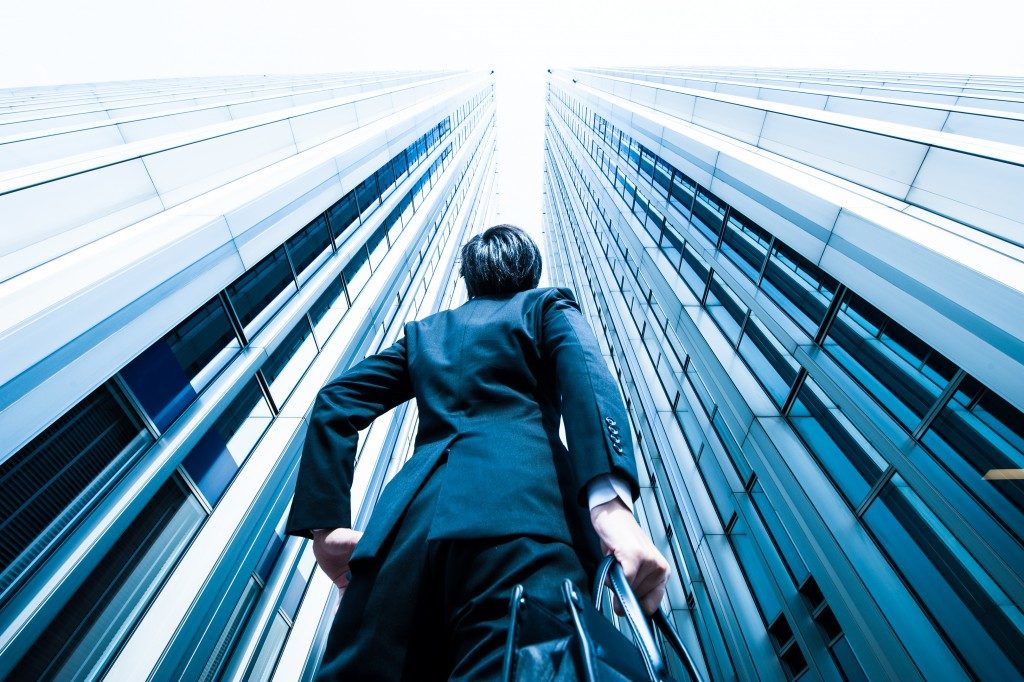 This will add some subjectivity to your video. Rather than face straight ahead, your camera will look up at a subject from a lower angle. This way, the subject will look dominant, threatening, or relatively powerful when compared to another character.

An extreme low angle can be used for showing monster-like characters while a slight one is typically used to convey an aura of authority such as between a student and teacher. A high angle is the exact opposite of the low one. It makes a subject look smaller in relation to another element in your shot.

This is typically used for conveying disorientation. The camera is tilted to a side in this shot such that it is not at a level with the horizon. Dutch angles might be used to show a POV such as people stumbling down a street or the walls of haunted houses closing in.

This is used for shifting a viewer’s perception of your scene. It is typically a close-up of one character’s face over the shoulder of the other character. The OTS shot will convey confrontation or conflict. You can also use this angle to show characters looking out over landscapes or the movement of an action sequence.

There is nothing simple about the angles for your video. They require various types of video cameras, among other equipment to shoot along with the right expertise.

It is thus prudent and inexpensive to invest in professional videography from the get-go rather than call them in when things go wrong at some point in your amateur shoot. This option will also guarantee the shooting of high-quality videos that will only need minimal editing.