Social media usage has exploded in the past decade and with it came assorted benefits and risks. From a freedom wall where users shared drunk photos of them snuggling with random cats, it has rapidly become gentrified into a platform where data, not the user, has become the primary focus.

The future of social media has been the subject of many discussions by SEO experts in Utah, website designers in Hong Kong, and influencers in the U.K. The question is simple: What’s next and where do we go from here?

You are The Product, Not the Site

First of all, it may be helpful to define the primary uses of social media:

That’s social media distilled down to its core tenets. This is a user-centric model and the model that many social media platforms followed during the days of their infancy (and still followed by some others, including Instagram). However, once corporations, business, government, and economics got involved, things became more complex. Social media is now being used in many ways, such as:

There are others, but it’s those three aspects of social media today that define the trend of being data-driven, essentially segmenting the population into chunks that can be classified via their online activity (something that Facebook has been hit with the hardest).

The Unknown Future of Social Media 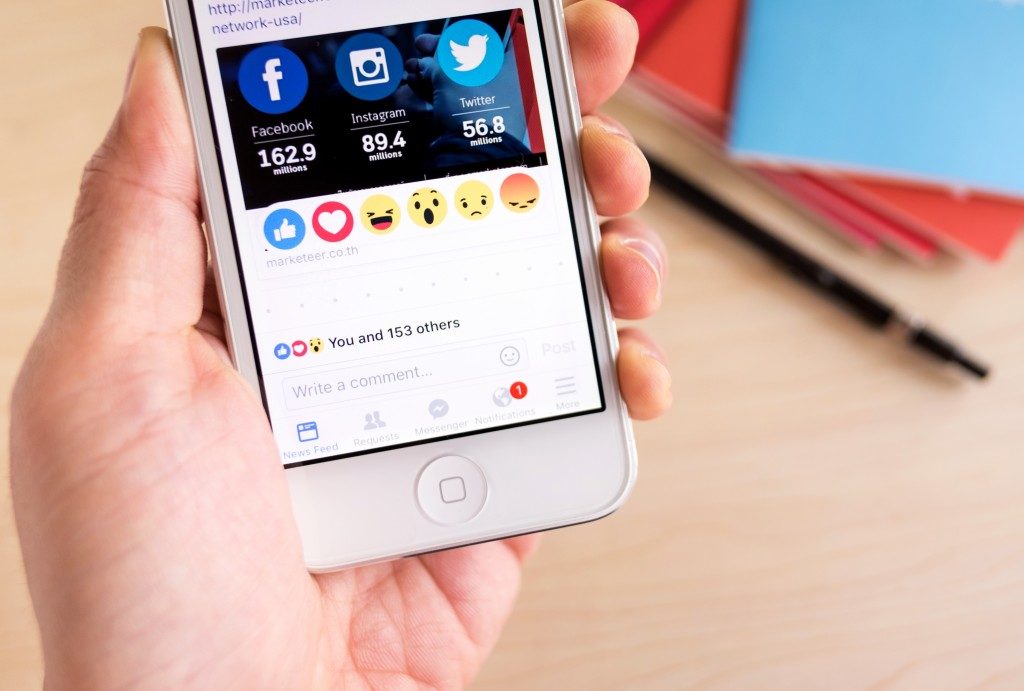 For social media sites, awareness of this issue has always been present among industry insiders. It’s only in the past few years that users have started to catch on the inherent downsides of being active on social media and this is already starting to have a ripple effect on these sites.

On a platform that encourages users to share things about themselves, this data-centric model is the most prevalent today and the source of much of the problems that plague the future of social media. It will need to be addressed moving forward or this industry will sink.

For Users and Corporations

People will most likely either limit their interaction with social media or go back to sites that keep the user-centric model in mind for their operations. People will want to feel like they’re interacting with people again, not brands or entities that have interests with what they do, not who they are.

Corporations and other entities that use the data in social media need to be more conscious of their usage of it. Users are now more inherently aware of the type of information social media provides companies, and they will adjust their behavior accordingly.

Of course, it would never be so simple as to merely put users first instead of data for social media sites. But as platforms that value their existence both to their backers and their users, the future of social media will be a very tricky one to navigate.