A divorce process can get even more complicated when one spouse starts dating someone new. Proceedings can lengthen and legal implications may develop, affecting the court’s decision on child custody and support. A divorce attorney can provide advice and support when spouses face difficult custody battles and divorce proceedings. The lawyer of a spouse who is beginning to date someone new is in a better position to defend them if they know more about the relationship.

Divorce proceedings normally already come with high levels of stress and emotion. But more conflict and disagreements may arise when a spouse starts to date someone new before the divorce is finalized. Both parties may end up experiencing more negative emotions toward each other. It may create arguments over matters that wouldn’t have been an issue if there had not been anyone else involved.

The other spouse may even be led to believe their spouse was engaged in an extramarital affair even before the divorce. They may look for evidence and documentation to come forward with a claim about infidelity. An angry spouse may become opposed to peaceful settlement and negotiation agreements for visitation or custody. These complications can lengthen the divorce process. Both spouses also get more distressed and end up wasting a lot of time and energy. 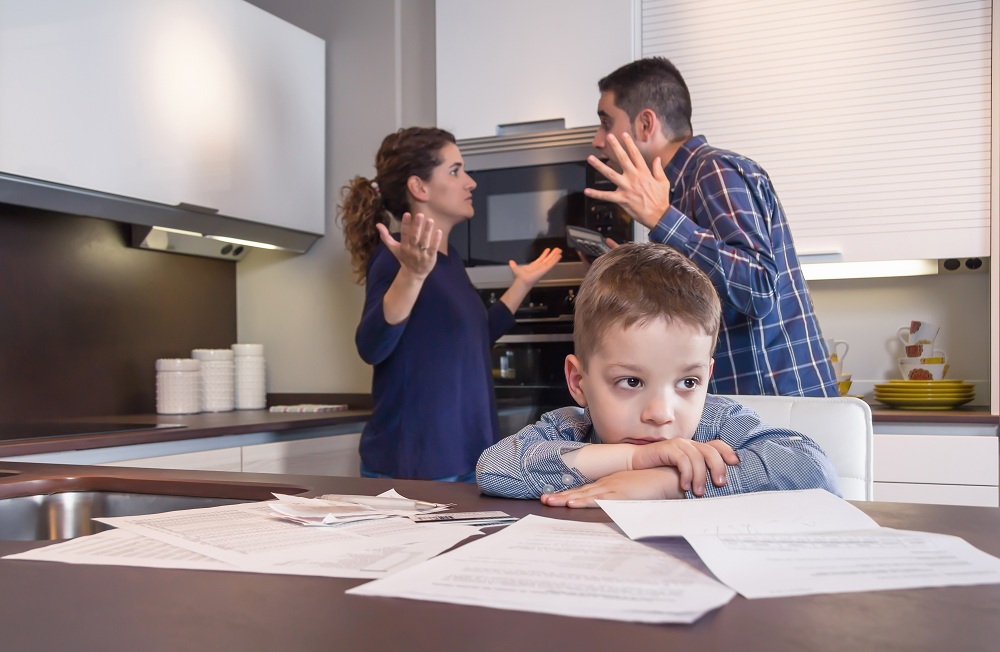 Children will likely be negatively affected by a divorce. Constant fighting and heightened tension may be detrimental to a child’s upbringing. Children may find it even more difficult and stressful to handle one of their parents moving on and beginning to date even before the divorce is finalized and official child custody decisions are made. The older a child is, the worse the circumstances are likely to affect them. They may have a better understanding and grasp of what the circumstances are and how this may affect their lives.

For example, an adolescent child may become more argumentative and moody if they feel like their parent did not try hard enough to save a relationship. They may even think the divorce resulted because of the new relationship and resent their parent for it. The discomfort and tension can further complicate home life.

Dating during divorce can influence child custody determinations. It will affect a judge’s decision on which parent should be given primary custody of the children. What’s in the best interest of the child? A judge may reduce amount of visitation time allotted if they feel children will be negatively affected by the new relationship. After all, this person will likely take up a lot of the time of the parent dating them. Judges may need to assess the new relationship and see whether this can potentially cause problems for the child. These are heavy weights that contribute to the decision on child custody.

Spouses that choose to date other people during divorce need to consider other factors. They should only do so after a physical separation with their spouse and ensure that pregnancy does not ensue. In any case, divorce lawyers may highly discourage this practice, as it can influence a parent’s likelihood of getting child custody.