Many schools get requests for supboena of their records from different sources. Parents, lawyers, or other individuals may attempt to demand student record documents from the schools. Some schools are not aware that they do not have to comply with every subpoena that they receive.

FERPA Is the federal law that is responsible for protecting the educational records of students. Whether it is a private school or public school, any school that take some funds from an initiative created by the Department of Education is protected by FERPA.

There are laws in place that regulate how a subpoena is issued to the school and if done incorrectly such a school can reject the issued request. Most requests are administered via a process server in NY and are by and large issued correctly.

However, providing the notification to the student in as timely a manner as is possible is typically the guideline.

Exceptions to the Notify Rule

While schools can refuse a subpoena that is unlawfully or incorrectly issued, there are some instances where an individual or organization requesting the subpoena does not have to have notified the student at all.

If the request is connected to a subpoena from a law enforcement or from a federal grand jury in conjunction with the order that the records or the actual existence of the records are not to be disclosed, then the student does not have to be notified. 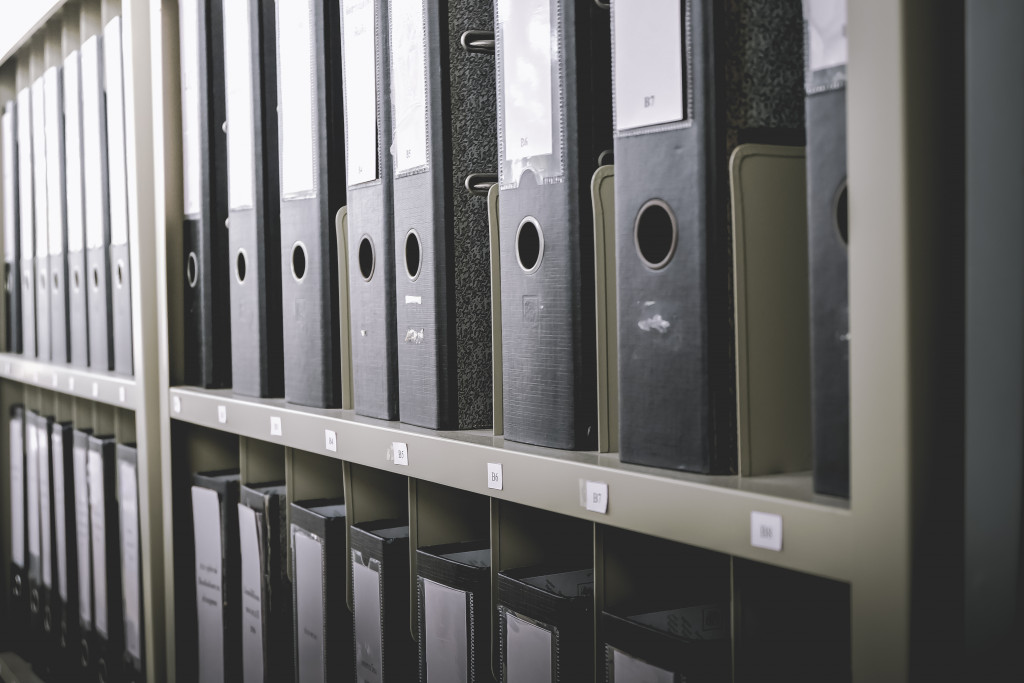 Schools must also maintain records of all the subpoenas that were requested for education records.

There are some exceptions to this rule as well, however. If the school was able to successfully contact either the student or the parent of the student and make them aware of the subpoena, then the school is not obligated to keep the subpoena record.

However, it is suggested that all records are kept to the best ability of the school whether some contact has been made or not.

At a later time, the school may be asked to perform a redisclose of all the educational records. However, this doesn’t apply if said records have already been disclosed in connection with a subpoena that was issued lawfully.