If your marriage is in ruins and you want out, you can easily find a divorce attorney in Long Island to legally represent and aid you through the process, and the same goes for pretty much any city in the world — except in the Vatican and the Philippines.

Vatican City is a tiny Christian city-state mostly made up of the clergy, so it can be easily understood why they have no divorce law. But as to why a country of over 108 million people deems divorce illegal, here are some of the reasons.

The Philippines prides itself as the first and only predominantly Christian country in Asia. This is a result of Spanish colonization that lasted for more than 300 years, during which the Roman Catholic church had a major role in the colony’s political affairs. But even when the Philippines gained independence, and declared the separation of Church and State in its constitution, the full separation of these entities is something it struggles with to this day.

The Philippine government seems to still be heavily influenced by faith. The decision of many voters still rely on their religion, so faith-driven legislators are often elected. Based on their religious teachings, the country’s prominent Catholic church also vocally and dutifully opposes or encourages laws. Efforts to pass a divorce law have been made several times, but gets voted down every time by the ‘Catholic vote’, because wedding vows are supposedly sacred.

The Filipino culture is a conservative one, especially when it concerns the family unit. Though not considered taboo, broken families and single parents are still generally frowned upon. Married couples who want to separate are usually not supported by their families and peers. Instead, they are likely to be told to work things out and stay together just to keep the sanctity of marriage.

The influence of social conservatism in Filipino laws manifests in opposing other laws aside from divorce. Same-sex marriage and abortion are still strongly opposed, and even the Reproductive Health Bill, which funds the distribution of free contraceptives and puts sex education in the public school curriculum, was signed into law only after thirteen years since it was first filed. 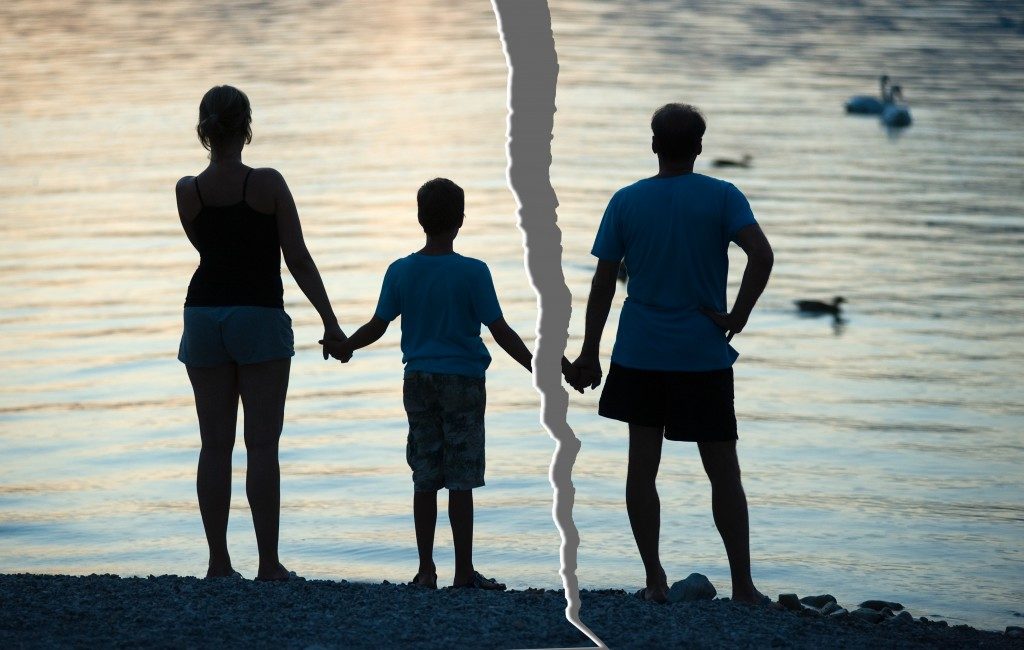 The absence of divorce in the Philippines does not mean that a married couple cannot be legally separated. Drug abuse, repeated physical abuse, alcoholism, and similar problems that become serious marital issues are grounds for legal separation. But it is strictly a legal separation only. On paper, the couple remains married, so any subsequent marriage will not be legally recognized.

Annulment allows the separated couple to get married afterwards, but it is a tedious legal battle that can cost a lot, especially if a party is uncooperative or opposes the petition. It nullifies the marriage (meaning, the marriage did not legally happen in the first place), so grounds for annulment should be issues that took place before the couple were married. Reasons to file for annulment include mistaken identity, psychological incapacity, and if one or both individuals were underage when married.

Some argue that the Philippines does not need to legalize divorce, since these laws are already in place.

Muslim Filipinos are exceptions to the rule and are allowed to divorce. However, the state’s difficulty of divorcing itself from its predominant faith might be the main factor why it cannot implement a divorce law for the rest of its citizens.